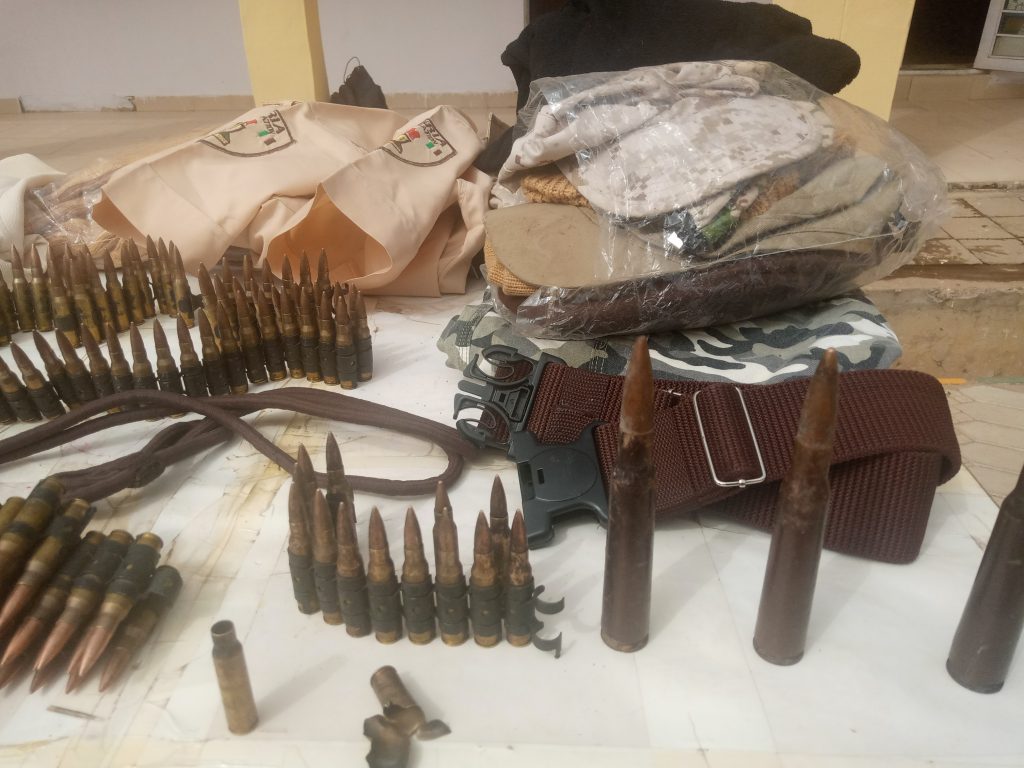 The police in Bauchi State, on Thursday, disclosed that they had discovered more ammunition in a building at the Anguwan Mahaukata area of Bauchi metropolis, making a total of 348 live ammunitions recovered.

DAILY POST had reported that 204 live ammunitions were recovered by police in the house, which the Bauchi State governor, Senator Bala Abdulkadir Mohammed, ordered to be demolished to serve as a deterrent to others.

The state police command Police Public Relations Officer (PPRO), SP Ahmed Mohammed Wakil, had revealed to DAILY POST Thursday morning that four suspects were arrested in connection with the discovery of the ammunition. 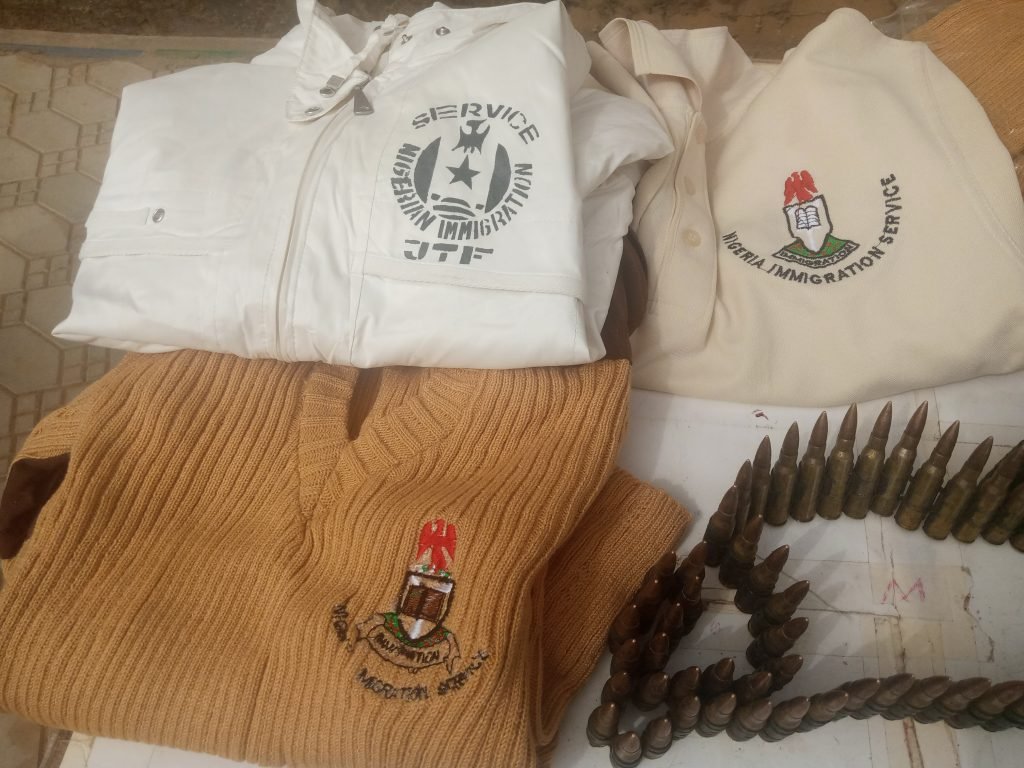 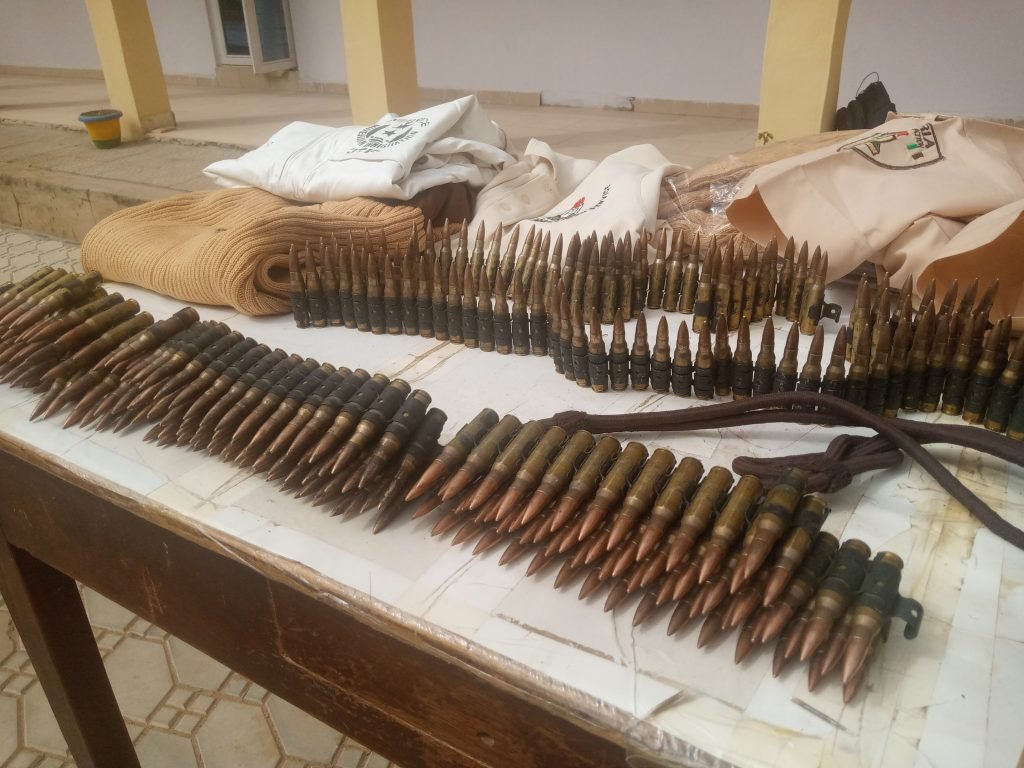 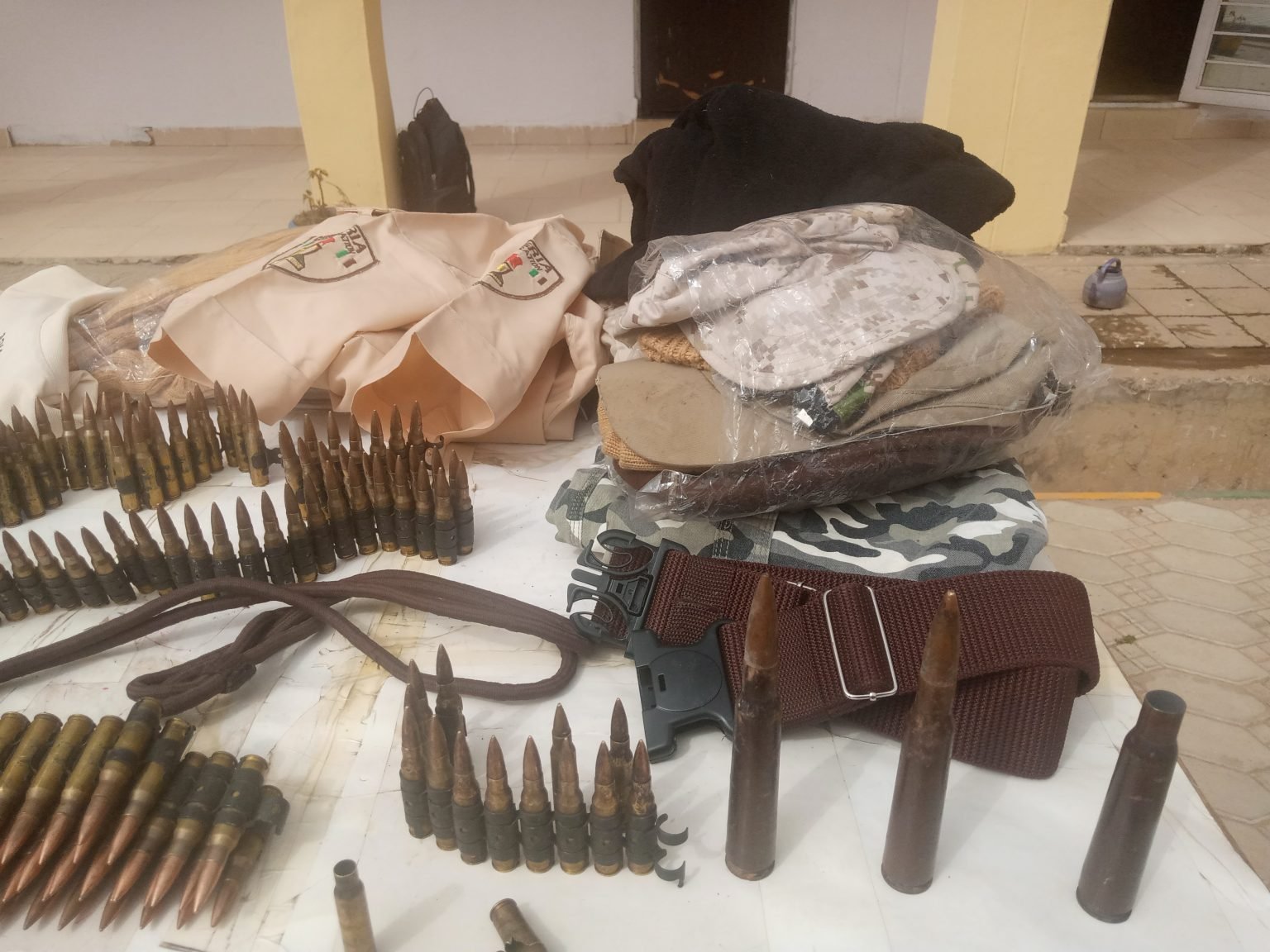 However, while briefing journalists Thursday evening at the command’s headquarters in Bauchi, Wakil said that a second search of the building led to the discovery of more ammunition.

He added that a uniform belonging to an officer of Nigeria Immigrations Service was also recovered from the house.

“During our investigation, we arrested four suspects in connection to that crime, namely Adamu Suleiman; Mohammed Sanusi; Abba Sa’idu and Yakubu Ahmed. All of them are living in Bauchi metropolis,” he said.

The police spokesman said the ammunition was discovered by one of the suspects arrested, Ahmed Suleiman, 57-year-old, while preparing to move into the house, which he rented.

According to Wakil, “some weeks ago, he (Suleiman) contacted Abba Sa’idu and Yakubu Ahmed that they should look for a house for him.

“While they bargained at the rate of N75,000 of which he paid a sum of N30,000 to enter into the house. He and his family when they came to the house, they wanted to sweep the house where they discovered these (ammunitions),” he stated.

The PPRO said the police were suspecting that the recovered ammunition might belong to an Immigration official, one Suraju Ahmed Suleiman.

“We are suspecting those materials belong to him because our information revealed that he was once working in Maiduguri with the multinational joint task force,” he added.

He, however, called on residents of the state to properly carry out due diligence whenever they want to rent out their houses to any tenant, saying that as a result of the influx of people into Bauchi State, some bad elements used that to cause havoc in the State.

“I want to call on members of the public to understand that when we have strangers that we don’t know where they are coming from, we need to profile them, we need to know why they are here before we accommodate them,” the police spokesman warned.

He further advised the public to always speak out whenever they see anything strange, declaring that people have to be involved in policing their communities.

While speaking with journalists, one of the four suspects arrested, Adamu Suleiman, who rented the house and discovered the ammunition, said that he rented the house without doing any investigation.

The brother to the owner of the house, Abba Sa’idu, on his part, said that he did not know the tenant before giving him the house, adding that he only collected N30,000 from Suleiman, who promised to pay the balance later.

Meanwhile, the Chief of Staff to Governor Mohammed, Dr Ladan Salihu, said the efforts were being made to carry out the state government’s instruction to demolish the building.

He stated this while speaking with journalists at the police command headquarters in Bauchi, stressing that, “we are on the road to ensure we carry out the instruction of the government to demolish the property where these ammunitions were found.”