The Catholic Diocese of Ondo has stated that a mass burial for the victims of the terror attack on St. Francis Catholic Church in Owo, Ondo State, last Sunday will hold on Friday, June 17, 2022. 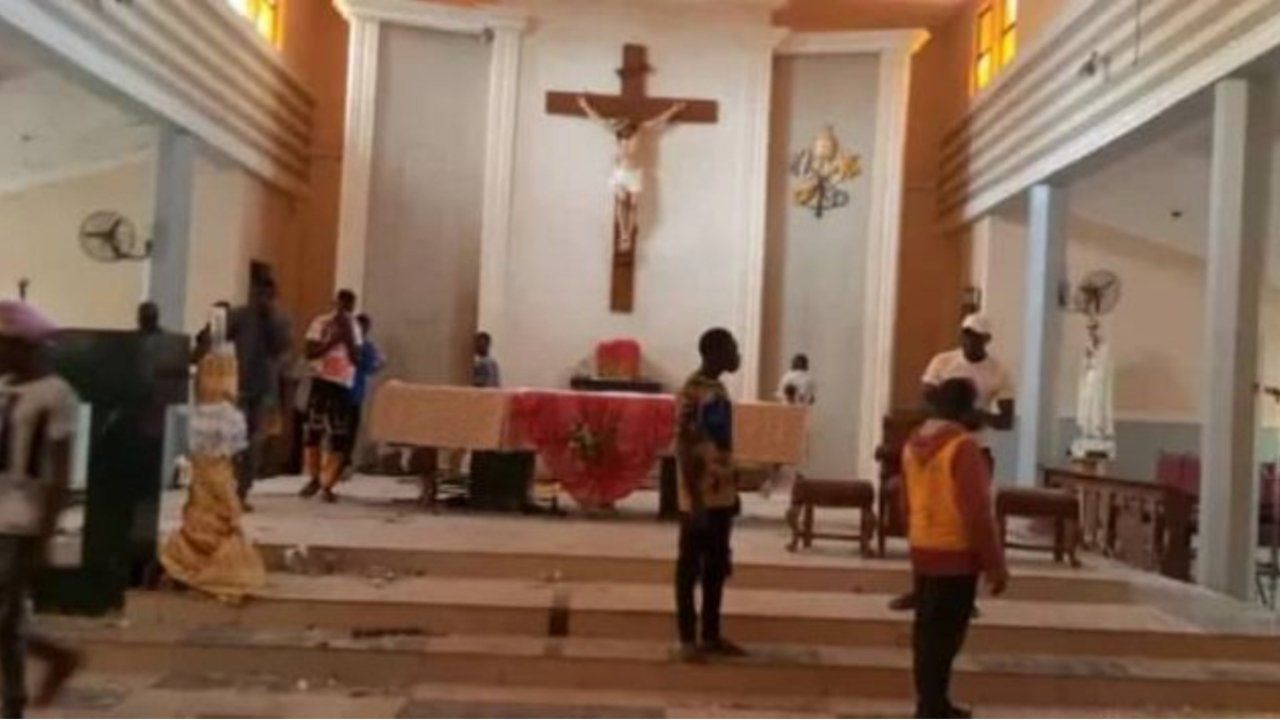 According to the church, 40 people were killed in the attack, and several others were injured.

The mass burial, according to the director, will take place at a new cemetery on Emure Road in Owo.

With the number of deceased worshippers still remaining at 40, the injured victims were still receiving treatment at the Federal Medical Center and the St. Louis Catholic Church both in Owo as well as in other private hospitals in the state.

After about a week since the incident occurred, no one has been arrested in connection to the attack.