The Osun State Government has declared that three-day mourning is observed across the state as a mark of solidarity and commiseration with the people of Ondo State over last weekend’s terror attack that left many church worshippers dead and injured. 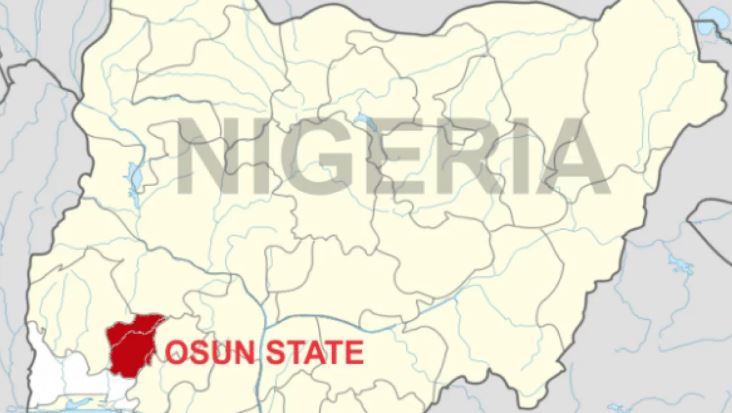 The three days of mourning, according to a statement signed by Funke Egbemode, the state’s Commissioner for Information and Civic Orientation, will be observed from Monday, June 13; to Wednesday, June 15.

During the mourning, the statement added, all flags will be flown at half-mast throughout the state, and citizens are expected to conduct their affairs in sobriety in honor of innocent souls who were taken down by the attack.

While commiserating with the victims and their families of the Sunday, June 5, 2022 attack at Saint Francis Xavier Catholic Church, Owo, Ondo State, the Osun State Government prayed for a quick recovery for the injured who are still undergoing medical treatment.

It would be recalled that the Osun State Governor, Adegboyega Oyetola on Sunday, June 12, 2022, paid his Ondo State counterpart, Rotimi Akeredolu, a condolence visit in Akure.

During the visit, Oyetola promised to work with other South-West governors to strengthen the southwest security network and Amotekun corps.