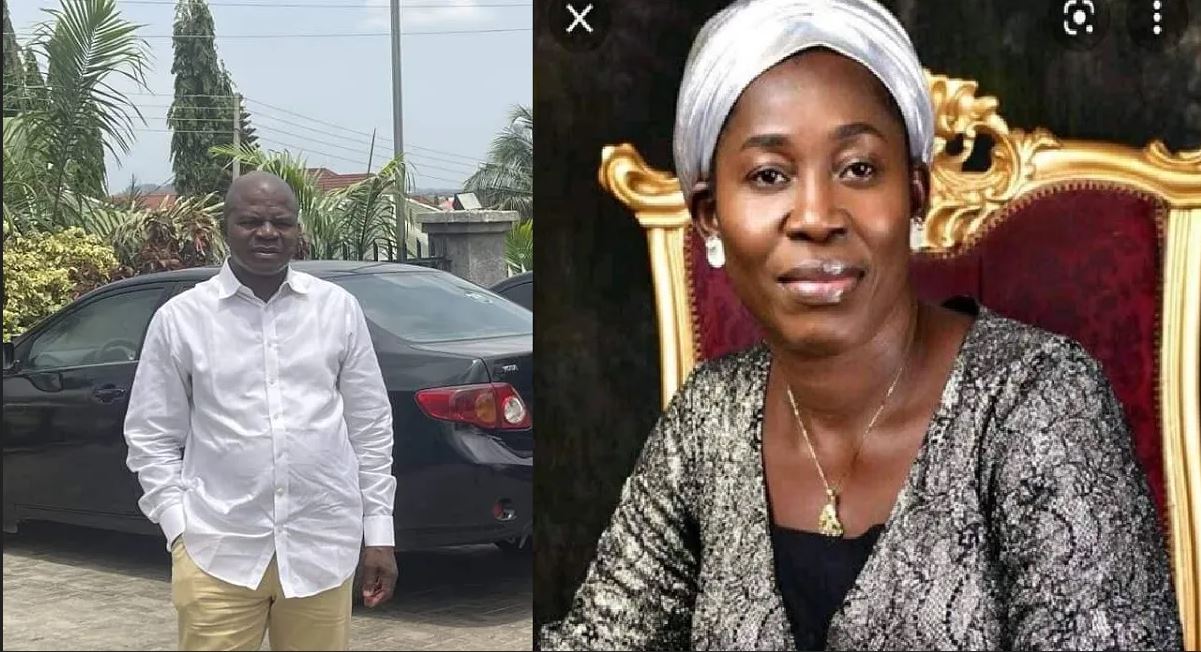 Justice Ngozi Nwosu-Iheme ordered that Nwachukwu remains in custody until the conclusion of his trial.

She gave the order despite Nwachukwu pleading not guilty to the 23-count charge against him.

The Federal Government had leveled the charges bordering on domestic violence and homicide, among others, following the death of his wife.

She granted an accelerated hearing and adjourned till June 16 at 12 noon for the commencement of trial.