Akeredolu while inaugurating the corps in Akure, the state capital expressed delight with the performance of the pioneer Amotekun Corps officers who just completed their training.

He urged them to put into good use all they were taught during training to ensure the security of life and property in the state.

While soliciting for more funding from the Federal Government to equip the police, governor Akeredolu said that the Amotekun Corps is designed to support the existing security framework in the state.

The Governor stressed that with a workable synergy among the leadership of the security agencies and that of Amotekun, a water-tight strategy capable of arresting crimes even before they occur would be deployed. 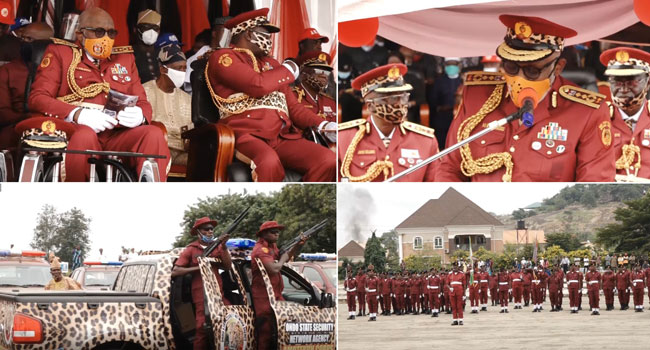 Governor Akeredolu also used the occasion to flag off some vehicles, motorcycles, and other communication gadgets to ensure the officers discharge their duties effectively.

He described Amotekun Corps as a child of necessity born out of the need to explore other means of securing communities.

The ceremony was well attended by various stakeholders across the state; from the government to traditional and religious institutions.

Ondo is the latest Southwestern state in Nigeria to inaugurate its own command of the Amotekun Corps. 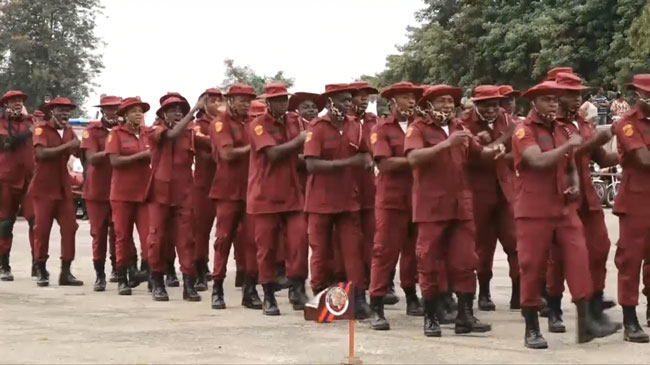 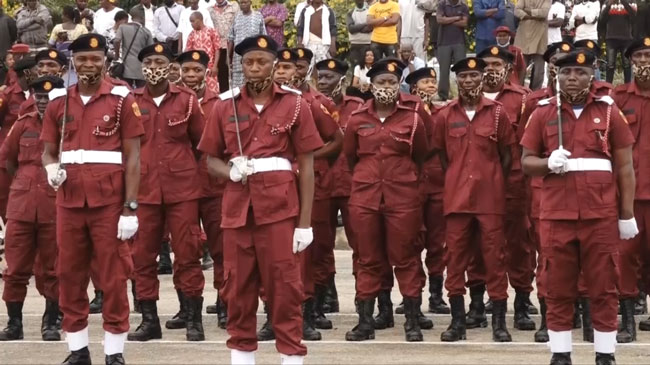 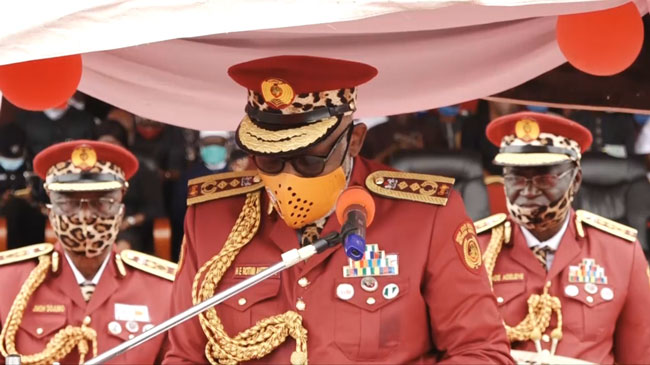 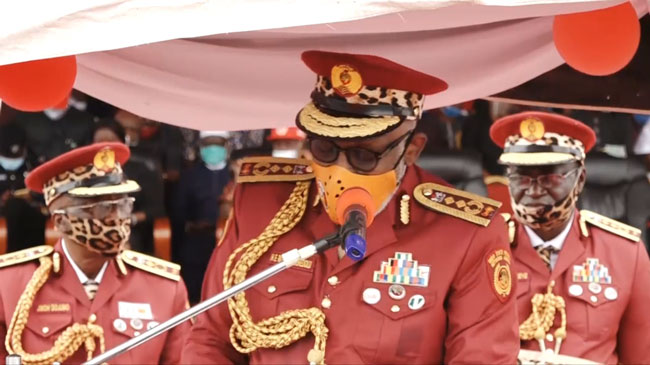 READ ALSO: The Constitution Does Not Prohibit Us From Running Operation Amotekun, Says Gov Akeredolu

In a bid to tackle the security challenges within the region, governors of the Southwest met and agreed to establish a security outfit that will support the security framework of the region.

The idea initially was met with mixed reactions, while some persons said it was a pleasant gift, others believed Amotekun is a ploy to decentralize the police through the back door.

There were other fears and concerns, most prominent of which was the worry that Amotekun will be used as a manipulating tool in the hands of politicians.

Reacting to the earlier agreement by governours of the Southwest to inaugurate Amotekun, the Federal Government declared the establishment of the security outfit as illegal.

Special Assistant, Media and Public Relations (Office of the Attorney-General of the Federation and Minister of Justice), Dr. Umar Jibrilu Gwandu in a communique in January 2020, noted that “The setting up of the paramilitary organization called “Amotekun” is illegal and runs contrary to the provisions of the Nigerian law”.

The Federal Government maintained that “the Constitution of the Federal Republic of Nigeria 1999 (as amended) has established the Army, Navy, and Airforce, including the Police and other numerous paramilitary organisations for the purpose of the defence of Nigeria”.

Following the FG’s take on the security initiative, governors of the region met with the presidency, and unanimous resolutions were made on the way forward.

Having regard to the need for all hands to be on deck in addressing the security concerns across the country, “it was agreed that the structure of Amotekun should also align with the Community Policing strategy of the Federal Government.

“It was also agreed that necessary legal instruments will be put in place by each of the States to give legal backing to the initiative and address all issues concerning the regulation of the security structure.”