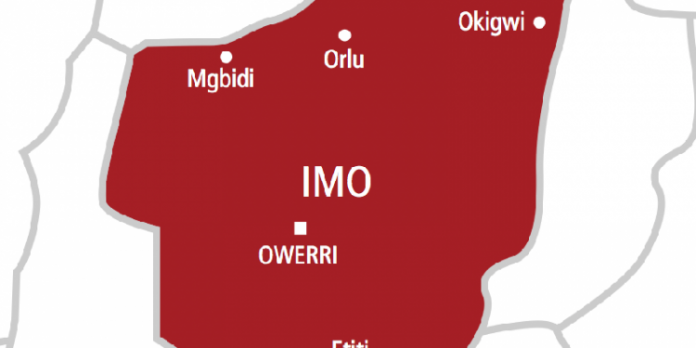 The Imo State Government on Monday vowed to fish out suspected ritualists who killed a 45-year-old woman, Mrs Susanna Iwuoha, after raping her.

Iwuoha, a mother of four from Alaocha in Ihitte Uboma council of the state, was found dead with her face in a local stream days after she left home to harvest cassava from her farm.

The woman whose undergarments were taken away, was discovered by a community search party after her children raised the alarm over her disappearance since June 3.

A man identified as Bernard Ekeka, who is believed to have seen the attackers, was also killed.

The woman’s alleged rape and murder, it was gathered, created panic in the community especially because two other women identified as Mrs Chidinma Nwokorie and Mrs Evelyn Duru were recently raped.

Locals told our correspondent they believed the perpetrators were likely enemies within.

Commissioner for Special Projects, Simon Ebegbulem, on Sunday appealed to residents to avail the police of information to aid the arrest of the perpetrators.

The commissioner assured the people that the Hope Uzodinma administration will ensure justice is served.

Mixed Feelings: How The Youngest Child of Late Bishop Foluso Taiwo Took His Bride To The Altar