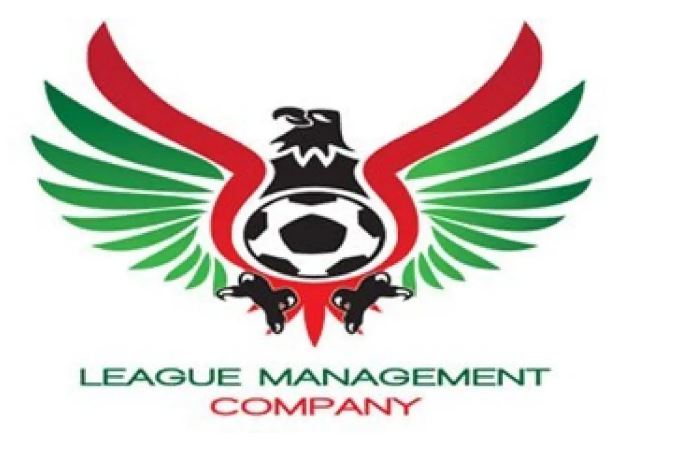 The League Management Company (LMC) has announced that the remaining fixtures of the 2021/22 season will be played simultaneously on Sunday at all centers.

According to the LMC, the decision is to allow for equity and fair play as the season reaches its climax.

With this development, matchday 37 and 38 games will now be played on the same day.

Stanley Eguma’s Rivers United has already won the title, the first time in the history of the club.

Rivers United and Plateau United will campaign in the CAF Champions League next season.

The race for the third position which guarantees a spot in the CAF Confederation Cup is however still open.

Also, the relegation battle is still on with five clubs in a tough fight to escape the drop.