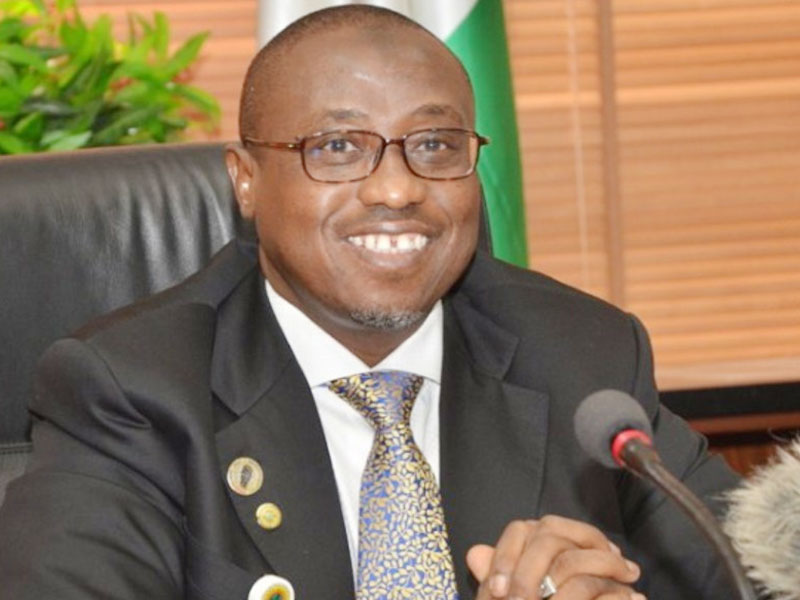 Mallam Kyari described him as a man ‘of exemplary character and disposition.’

Baru, 60, who was at the helm of the corporation from July 4th 2016 to July 7th 2019 died after a brief illness in an Abuja hospital, the statement said.

The statement was however silent about the nature of his ailment or cause of death, though most death at this period of global pandemic are suspected to be COVID-19 related until proven otherwise.