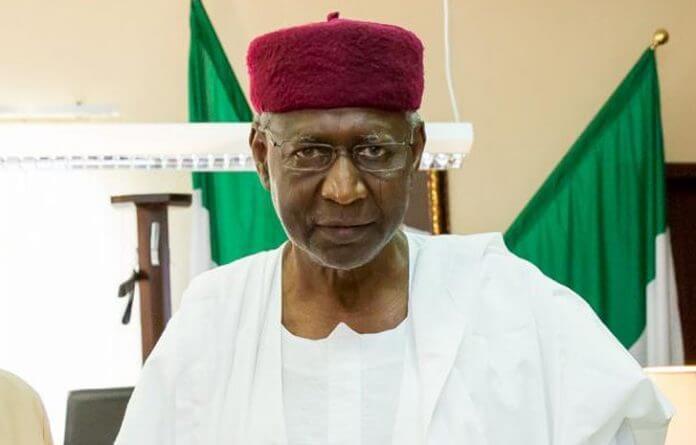 President Muhammadu Buhari’s chief of staff, Abba Kyari, has raised an urgent public health alarm to the Speaker of the House of Representatives, informing him of the arrogance of some Nigerian lawmakers towards health officials.

Mr Kyari, in a letter to Femi Gbajabiamila on March 21, said the minister of health had drawn his attention to repeated violation of screening procedure at the nation’s airports.

“As you are aware, these airport screenings are our primary line of defence and refusal by any citizen to subject to these tests is a threat to our nation,” the chief of staff wrote.

The letter surfaced on social media Monday morning, although it was unclear who first posted it.

Mr Kyari admonished Mr Gbajabiamila to immediately rein in the excesses of federal lawmakers and ask all those who have refused to submit to a medical test for COVID-19 to report themselves at the screening centres across the country.

The letter did not specifically name the lawmakers that declined screening upon returning from a foreign trip.

A spokesperson for Mr Gbajabiamila, Lanre Lasisi, did not return calls seeking comments about the letter.

It was unclear why the chief of staff took on the role of writing to the head of the lower chamber of parliament. But the action appeared in line with the president’s repeated delegation of authority to Mr Kyari, to whom he had asked all his staff members, including Vice-President Yemi Osinbajo, to always report official matters directly.

Mr Buhari has not made a televised address to the country’s 200 million population since the first case of COVID-19 was discovered on February 27, fueling speculation about the current state of his health.

Nigeria currently has 30 cases of COVID-19 infections, with health officials warning citizens to maintain social distancing and isolate themselves if they had recently visited places with a high number of infections.