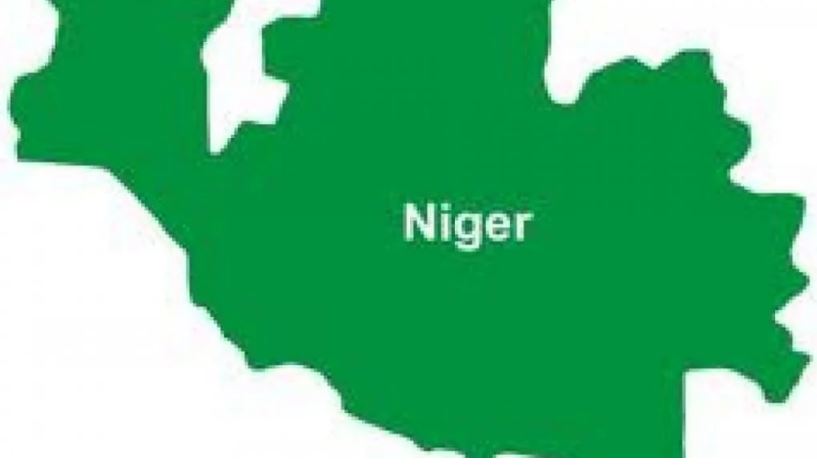 Niger State Government has hinged the delay in the payment of June, 2020 salaries of workers to discovery of over N672 million monthly payment to ghost workers and several millions of Naira to fictitious salary earners in its payroll.

The State Chairman Salary Management Committee and Commissioner for Works and Infrastructural Development, Engr. Ibrahim Panti stated this in Minna while explaining the delay in the payment of salaries for the month of June.

Decrying the high level of corruption in the state civil service, Panti revealed that 98% of allocation goes into salary payment and leaving almost nothing for the Government to carry out developmental projects.

He explained that in order to address the situation, the state Government decided to conduct a screening exercise on the civil servants.

The Management Committee chairman, however disclosed that during the screening exercise, 30% of each group of workers invited for the screening never turned up, noting that among those that came, some were caught with fake certificates.

The commissioner explained that before the exercise, the committee was presented with a figure of 36, 000 as the total number of the states’ workforce, but during the screening it came down to 27,000 and later to 25,000.

He said,” We later discovered different serial numbers with the same BVN, repeated names with different bank accounts and fictitious allowances and salaries.”

Panti also assured that those found wanting would be dealt with according to the civil service rules and regulations as appropriate recommendations would be made to the government in its report on financial misappropriation of public funds.

Panti revealed that despite threats from some quarters regarding the exercise, the committee would not be deterred from discharging its duty to the state.

He added, ” Some of those involved have run to traditional rulers for intervention, resort to blackmail. But, we will maintain our stand by ensuring that the perpetrators, no matter their positions as well as their collaborators are fished out soonest for prosecution accordingly.”