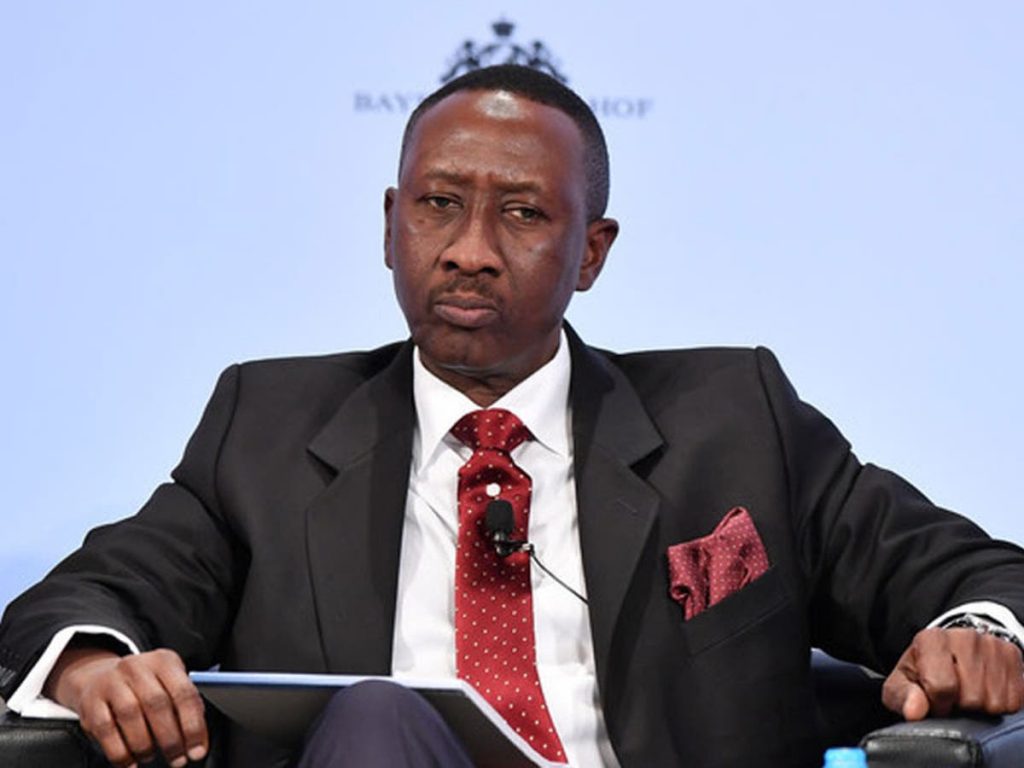 The Federal Government has declared that there would be no form of negotiation with terrorists and bandits.

Mungono said the government would rather deploy all necessary forces to eliminate criminals.

He noted that negotiating with the criminals and bandits would suggest weakness and incapacity on their part.

He said the government would not succumb to blackmail and the use of criminals by proxies to harass innocent Nigerians.

“While the government is not averse to talking, it must apply the necessary force because you can’t trust these people.

“Government wants to use military assets to eliminate them but if along the line, they come out, good. It depicts the picture of weakness, incapacity,” Monguno added.