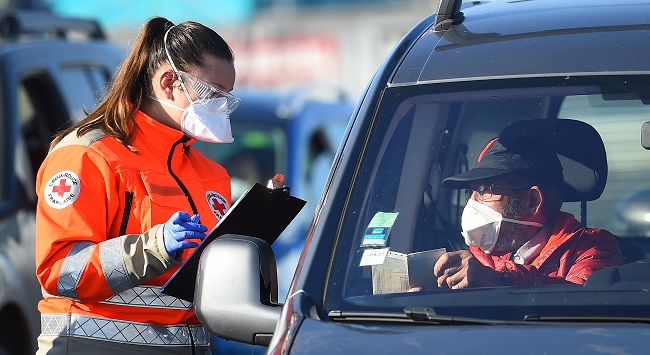 Wearing face masks in public will be obligatory in Morocco from Tuesday in a bid to stem the spread of coronavirus, according to an official decree.

The decision was announced late Monday after a government meeting on how to control the epidemic.

Morocco imposed a public health state of emergency on March 19, confining everyone to their homes except those with a permit to be out and about for their work.

Police, security agents and soldiers in armoured cars have been deployed around the country, erecting road barriers and control points.

The official number of COVID-19 cases in Morocco has doubled in a week to 1,120, including 80 fatalities.

The real numbers are likely to be significantly higher as there is a lack of testing gear in the country.