Misconception On Ordination Of Female Bishop in Uganda

According to the Uganda Archbishop (Stephen Kaziimba), he said they are sticking with the moratorium until there is a consensus among Gafcon. He said he was taken out of context. 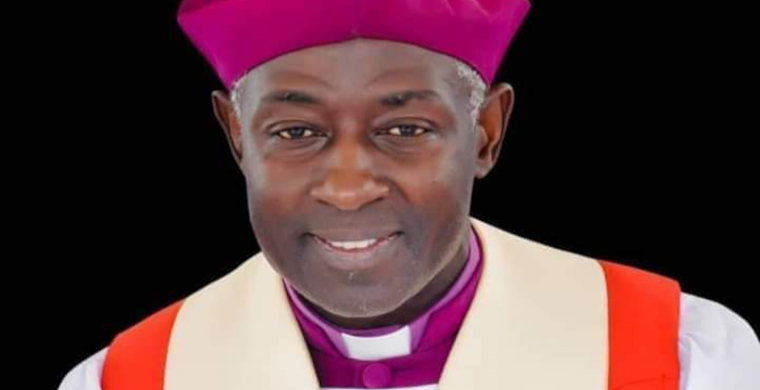 He was speaking on the role of women in the resurrection story and brought up that women are now prominent leaders in the country — prime minister, speaker of parliament, the vice-president. The dean of the Provost/Dean of All Saints Cathedral in Kampala is a woman. He concluded by saying that there may even be a woman bishop (one day). He did not say they had decided to move forward with a woman bishop or had elected one. That is all for open discussion for the future. His intent was to demonstrate the importance of women’s ministry in the Gospel story of the resurrection and even today.

Uganda is ready to ordain female bishops, a move that could usher in the most substantial change to the highest order of ministry in the Anglican Church of Uganda.

The Most Rev Dr. Stephen Kaziimba Mugalu, reiterated the call during the Easter Sunday Service at All Saints’ Cathedral, Kampala as he reflected on the role of women in the Church.

According to Uganda radio network (URN) Kaziimba recollected that women were the first people to see the risen Lord, which makes them the very first evangelists in biblical history. He adds that women have put all their efforts right from the family ministry to several other roles, despite the obstacles that threatened their elevation.

The archbishop noted that in the secular world women have already shown potential in rising to all high offices and have served well; an indication that they can as well be trusted with high offices in the Church.

“The time is ripe; these females have served well everywhere they have been deployed. Personally, I am impressed by them. They can certainly make good bishops if it’s the will of God,” said the archbishop reaffirming his intention during an interview at the end of the service.

He noted that the leadership of the Church of Uganda is not opposed to women bishops. although he expressed worry that there is a movement, which includes women, that put a moratorium on female bishops.

The words and thinking of the archbishop on the issue left many churchgoers happy, with those in attendance clapping in support of the suggestion. but those most welcoming were three women priests who were behind the altar at that time of the archbishop’s remarks.

The Rev. Canon Dr. Rebecca Margaret Nyegenye, the Provost of All Saints Cathedral, Kampala, one of the highest-ranking female priests in the Church of Uganda, said ordaining a female bishop was long overdue. According to her, the Church has produced female clergy most of whom have exhibited the potential to take on the role.

The provost says that regardless of their gender, all ministers in God’s Church deserve to be given equal opportunities while deciding who to take any role in the Church so long as they meet the set requirements.

Many Anglican provinces across the world have already opened up to the ordination of women bishops.

Last year the Anglican Church in Kenya approved Emily Awino Onyango who was appointed Bishop in the Diocese of Bondo, becoming the first female Anglican bishop in East and Central Africa.