Marseille President Gets Death Threat Amidst Spat With Villas-Boas 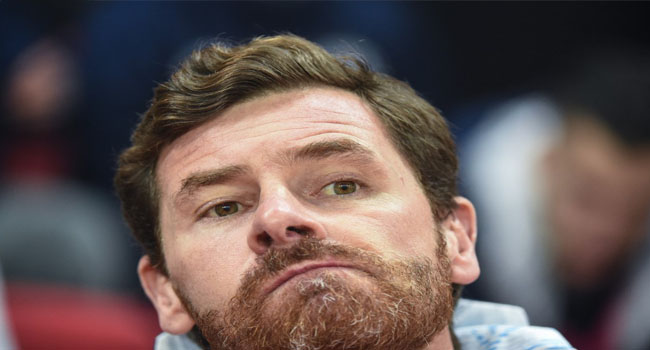 The president of French football giants Marseille, Jacques-Henri Eyraud, said on Wednesday that he would start police proceedings over a death threat on social media.

“I’m going to lodge a complaint tomorrow,” Eyraud told AFP after an explicit message appeared on social media giving his address in Marseille.

“Unfortunately that’s the way it is.”

Eyraud is often whistled at the Velodrome and insulted on social media by Marseille fans.

The latest threat came after coach Andre Villas-Boas, who is popular with fans, gave a press conference on Wednesday afternoon in which he repeated that he did not want the club to sell any players in the winter transfer window.