Lockdown Violation: Funke Akindele, Husband To Be Charged To Court 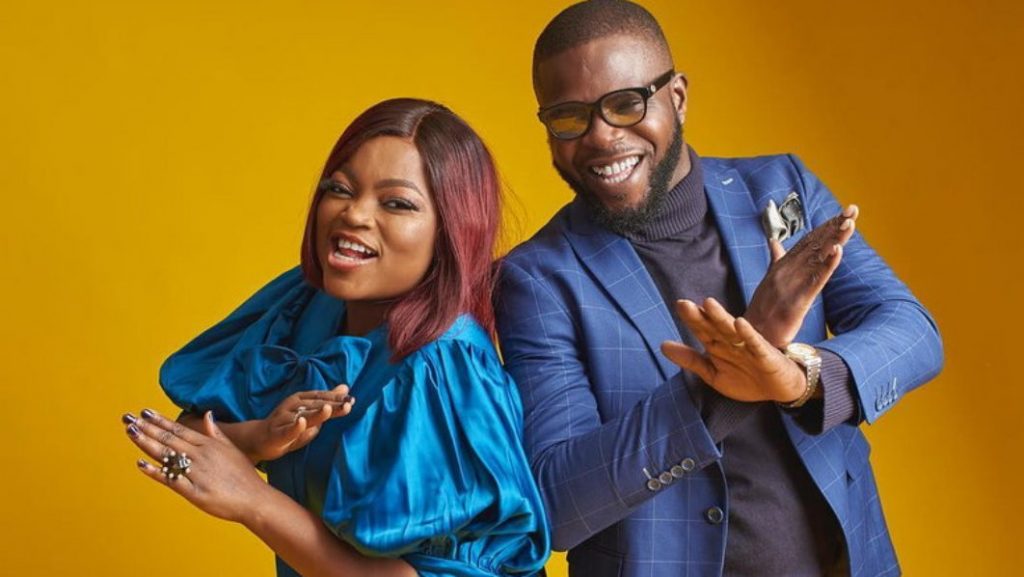 Nollywood actress and producer, Funke Akindele, is to be charged to court in Lagos, following a violation of the restriction orders in the state as a result of the Coronavirus (COVID-19) pandemic.

Also being charged to court by the police command in Lagos, is Akindele’s husband, who turned himself in after an order demanding that he makes himself available.

The Police Public Relations Officer in Lagos, Bala Elkana, had confirmed the Nollywood star’s arrest on Sunday, noting that it was predicated on a viral video showing a large number of persons mainly in the entertainment industry partying at a certain location.

Mr Elkana further revealed that the crowd was celebrating a birthday party organised by Funke Akindele and her husband, Abdul Rasheed Bello – popularly known as JJC Skillz, in an estate along Ajah in the Ibeju-Lekki area of the state.

The command’s spokesman revealed that police detectives from the State Criminal Investigation Department (CID), Yaba were promptly drafted to the location where the actress was arrested.

He noted that the police had commenced investigation while making efforts to arrest other persons identified in the video.

According to Mr Elkana, singer Azeez Fashola, also known as Naira Marley and JJC Skillz were among those seen at the party.

He asked the duo to report at the State CID Yaba on Monday in their interest or risk being declared wanted.

Having complied with the order on Monday, the police proceeded to charge JJC Skillz and his wife Funke Akindele for violating the lockdown order.

The couple are to be charged at the Magistrate Court 1 in Ogba.

According to the police spokesman, this will be the test run for the new law recently passed by the State Assembly and signed by Governor Babajide Sanwo-Olu.

The Attorney General is expected to be in court since they (Funke Akindele and her Husband) are the first to be apprehended for flouting the restriction law.

In accordance with the provisions of the law, the couple may be sentenced or have an option of fine.

The recommends a fine of N100,000 for defaulters, one-month incarceration in the correctional centre or three-month community service.

There is also a clause that could see offenders pay up to N200,000.

Funke, who came under attack by some Twitter users for her action, has since tendered an apology in a video, however, this gesture did not douse the debate stirred by her actions, giving her position in the society.