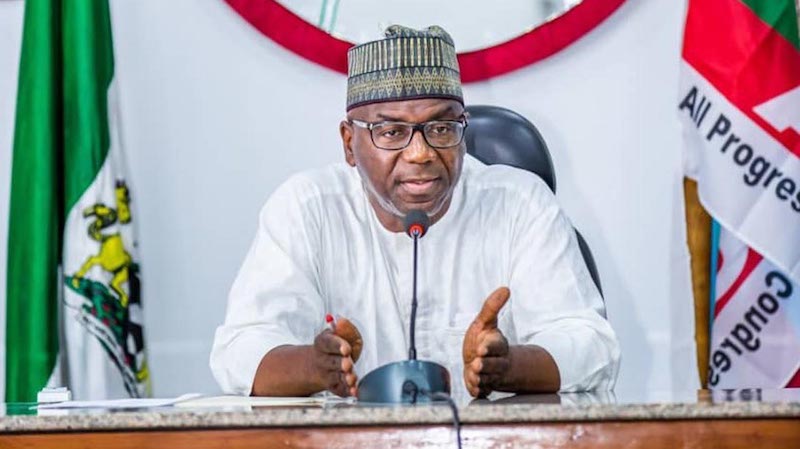 Kwara State Governor, Abdulrahman Abdulrazaq, on Friday announced plans by the state government to abolish the payment of pension packages to former governors and former deputy governors in the state.

The announcement comes three days after Governor Babajide Sanwo-Olu of Lagos State informed lawmakers in the State House of Assembly about his administration’s effort to stop the pension of former governors and deputies in the south-western state.

In a statement issued in Ilorin, Governor Abdulrazaq’s Chief Press Secretary, Rafiu Ajakaye, confirmed that the governor would send a bill to the State House of Assembly next week, requesting the lawmakers to immediately repeal the law awarding pension packages to former governors and deputies in Kwara.

He explained that the governor’s decision was in line with his campaign mantra and proof that he recognised himself as a product of democracy.

“The governor has listened to voices of the majority of the citizens opposing the pension law for former governors and deputy governors.

“As representatives of the people, the lawmakers would exercise their discretion to call a public hearing on the topic to further harvest wider opinions on the topic,” Ajakaye said.

He added, “However, the governor feels it is time for the law as it is to give way. He would rather the state commits the scarce public funds to tackling the question of poverty and youth unemployment.”

On Tuesday, Governor Sanwo-Olu told the Lagos lawmakers that the government would send a draft executive bill to the House for the repeal of the Public Office Holder (Payment of Pension Law 2007), but no specific date was given.

The law provides for payment of pension and other entitlements to former governors and their deputies.

The Lagos governor had explained that the move was part of innovative ways of keeping the costs of governance at a minimum while engendering a spirit of selflessness in public service.

He added that the decision became necessary amid the dwindling revenues and the appurtenant inflationary growth rates in the state.