The belief in life after death, though with variations and contradicting conceptions, including reincarnation, is common among most theistic religions. 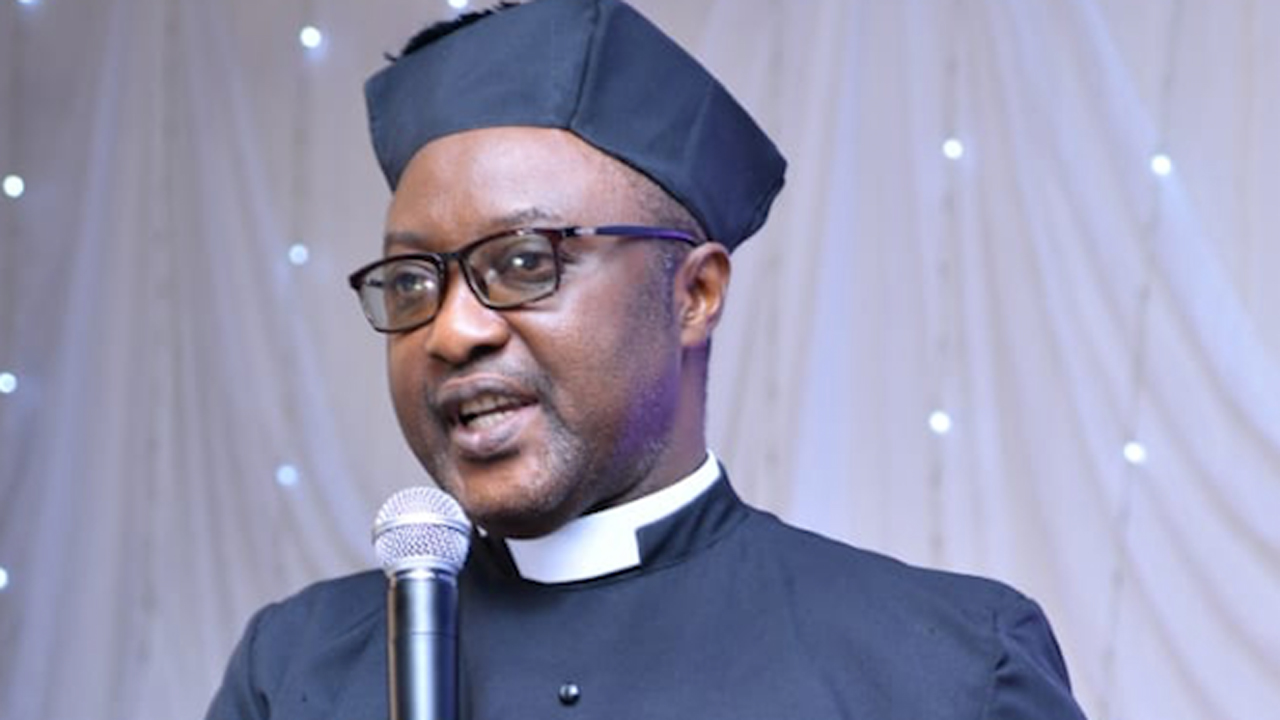 But the Christian concept of life after death is quite unique. It is based on the Resurrection of Jesus Christ by which death is destroyed and man is launched into a new realm of life. The death and the new life that follows it are not only physical but also spiritual. In fact, they begin from spiritual to physical. Right before the physical death and the life that follows it, spiritual death and resurrection are required.

As Christ died for our sins, so, in His death, we die to sins and in His Resurrection, we live to righteousness. Other religions conceive of life after death only as “life hereafter,” but Christians also conceive and experience it as “life here and now.”

When Martha, in John11, approached Jesus with a heavy heart over the loss of her brother, Lazarus, she, as a Jewess, believed in the certainty of the ultimate resurrection of the dead (11:24). But that did not assuage her immediate grief. Jesus then confronted her with the tremendous fact that He (Himself) is the resurrection and the life (11:25).

Jesus made it known that resurrection is not merely a distant prospect, but a present reality in Him (Jesus). He is not only life but also conveys life such that death will never triumph over those who believe.

Believing in Jesus Christ is the sure way to life after death. He who believes in Him will live, even though he dies.

The concept of life after death shows that death is rather a way to life than an end to it. This gives hope and at the same time calls for caution.