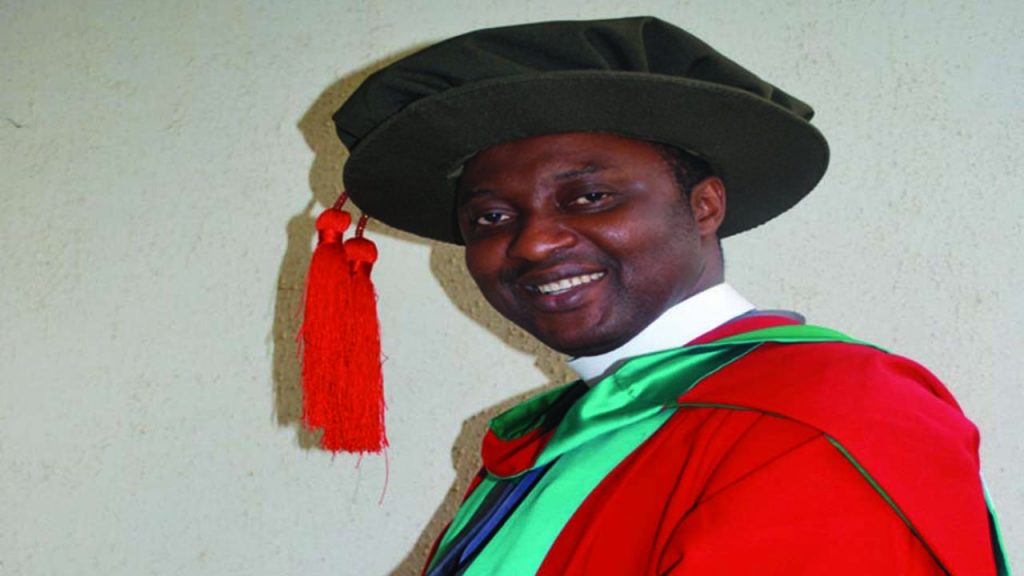 Another implication of Easter is the confirmation, demonstration and assurance of life after death by the death and resurrection of the Lord Jesus Christ.

However, the concept and belief in life after death has been there before the death and resurrection of Jesus Christ and shows that death is rather a way to life than an end to it. This gives hope and at the same time calls for caution. The belief is common among most theistic religions, though with variations and contradicting conceptions including reincarnation. Even some generally non theistic religions (traditions of thought within religious contexts) like Buddhism also tend to believe in life after death but without reference to God. It was the Sadducees that were distinctively known to believe in God but not in life after death.

Nevertheless, the Christian concept of life after death is quite unique. It is based on the Resurrection of Jesus Christ by which death is destroyed and man is launched into new realm of life. The death and the new life that follows it are not only physical but also spiritual. In fact, they begin from spiritual to physical. Right before the physical death and the life that follows it, the spiritual death and resurrection are required. As Christ died for us and our sins, so, in his death, we die to sins and in his Resurrection, we live to righteousness.

Other religions conceive of life after death only as “life hereafter”. But Christians also not only conceive, but as well, experience it as “life here and now”.

In the Collect/Prayer for the day, the Almighty God is invoked as “whose Son Jesus Christ is the resurrection and the life of all who put their trust in Him” and petitioned to “raise us…from the death of sin to the life of righteousness; that we may seek the things which are above…”

Few points need to be noted and further highlighted on the Christian concept of life after death. They include:

The Bible Readings for the Day (Holy Communion Service)

The Epistle (1Cor. 15:1-11) contains one of the most glorious themes of Pauline writings, namely, the assurance of the resurrection or life after death for believers. The death and resurrection of Christ constitutes the cardinal point of the gospel.

The Gospel (Jn 11:17-27) is a record of the interaction between Martha and Jesus Christ at the death of Lazarus. Jesus confronted her with the tremendous fact that he himself is the resurrection and the life. Both are identified with him. Jesus made it known that resurrection is not merely a distant prospect, but a present reality in him (Jesus).