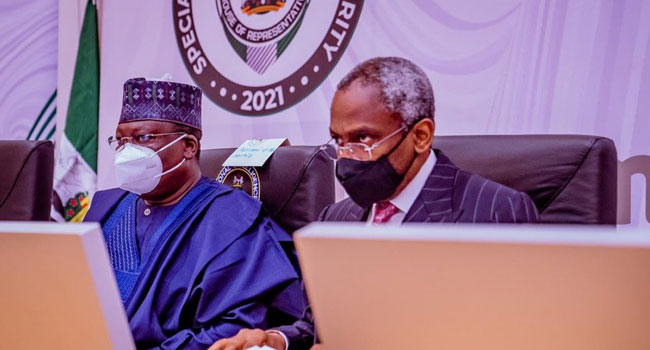 Speaking at the summit which was held at the National Intelligence Agency (NIA), Abuja, Senate President Ahmed Lawan said the procurement processes by security agencies must be reviewed by the National Assembly.

Senator Lawan said the security architecture of the country must be reviewed, for better results.

The lawmaker noted that there is no better investment than investing in security right now, maintaining that the non-functioning local government system and traditional system, are major challenges for the country.

While the Speaker of the House of Representatives, Femi Gbajabiamila, in his address, admitted that insecurity threatens the foundation of the country, he said previous and current approaches have been unable to fix it.

He fears that Nigeria is a nation under attack but believes that we will pull through.

“I assure all Nigerians that the House of Representatives remains committed to doing our part to enhance the government’s efforts at securing our country/protecting the lives and investments of Nigerians and all those who believe in our country,” Gbajabiamila who represents Surulere I Constituency of Lagos State, said.

President Muhammadu Buhari was represented at the event by the Secretary-General of the Federation (SGF), Boss Mustapha.

The SGF believes Nigeria will overcome the security challenges and urged Nigerians to commit to a common endeavor in the national interest.

The Ooni of Ife, Adeyeye Ogunwusi who was one of the monarchs at the event, noted that the country cannot continue to do the same thing repeatedly and expect a different result. 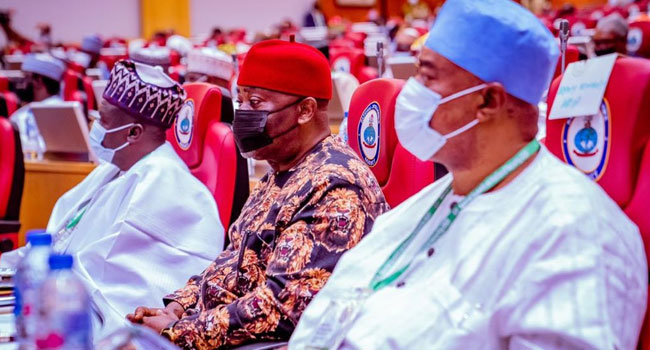 According to him, youths are neglected, hungry and angry and that is why they are actively involved in crime and contributing negatively to the insecurity in the country.

The Chief of Defence Staff in his address promised that the Armed Forces would take every measure necessary to restore peace to Nigeria and will defend the constitutional order at all times. 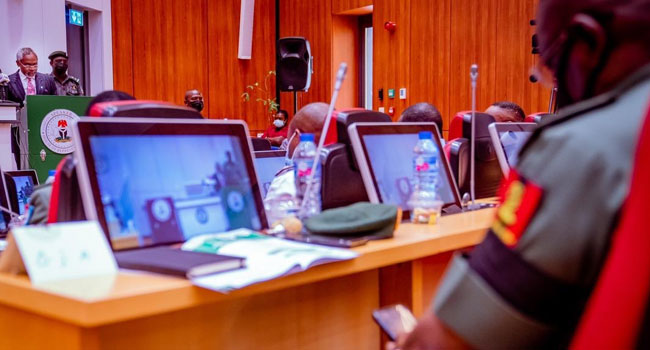