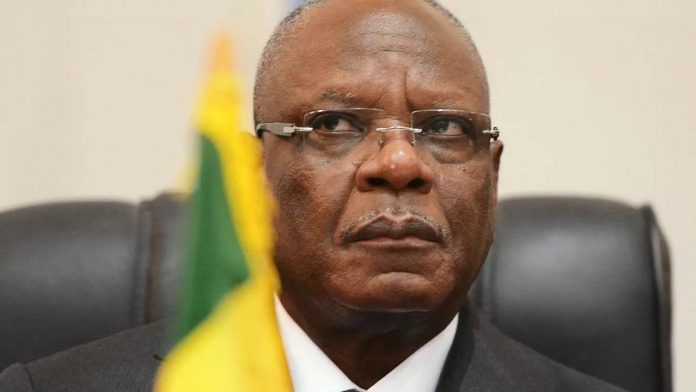 Newspot had reported that soldiers on earlier on Tuesday rounded up senior government and military officers in Kati town and elsewhere.

There are scenes of thousands of citizens cheering the ouster.

Crowds are jubilating at Independence Square in Bamako, Mali, and other places.

Dozens lost their lives, a situation that worsened the crisis.

Keita’s removal comes amid the intervention by the Economic Community of West African States (ECOWAS).

Leaders met late July but failed to achieve a truce.

ECOWAS insists it could no order a sitting president to vacate office.