Iran Threatens To ‘’Unleash Hezbollah’’ In Israel And Dubai 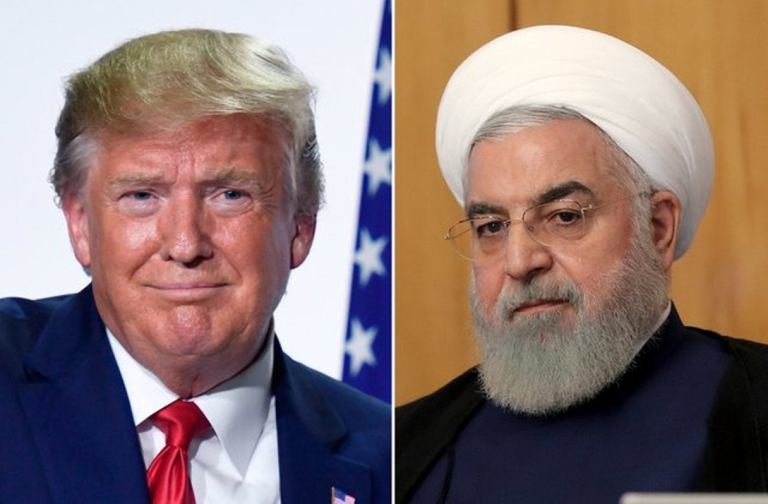 Iran has threatened to unleash a third wave of attacks in Haifa, Israel, and Dubai, United Arab Emirates, if the United States retaliates after ballistic missiles hit an Iraqi-U.S. coalition military base in western Iraq.

“Iran is warning that if there is retaliation for the two waves of attacks they launched their 3rd wave will destroy Dubai and Haifa,” tweeted NBC News Tehran bureau chief Ali Arouzi. “Iran making threats of mass escalation,” wrote NBC foreign chief correspondent Richard Engel. “To attack more bases in Iraq. To unleash Hezbollah. To unleash shiite militias in Iraq. To attack Israel and Dubai. Making it clear it is ready for a [widespread] campaign if this escalates further with a US response.

” Iran claimed responsibility for the attacks in a statement that read: “The brave soldiers of IRGC’s aerospace unit have launched a successful attack with tens of ballistic missiles on Al Assad military base in the name of martyr Gen. Qassem Soleimani.”

Iran’s Supreme Leader Ayatollah Ali Khamenei vowed “revenge” for the death of Soleimani, a top Iranian military general, and Iraqi militia leader Abu Mahdi al Muhandis, who were killed in an airstrike ordered by President Trump days after the U.S. Embassy in Baghdad was encircled by Iran-backed militants chanting “Death to America.”