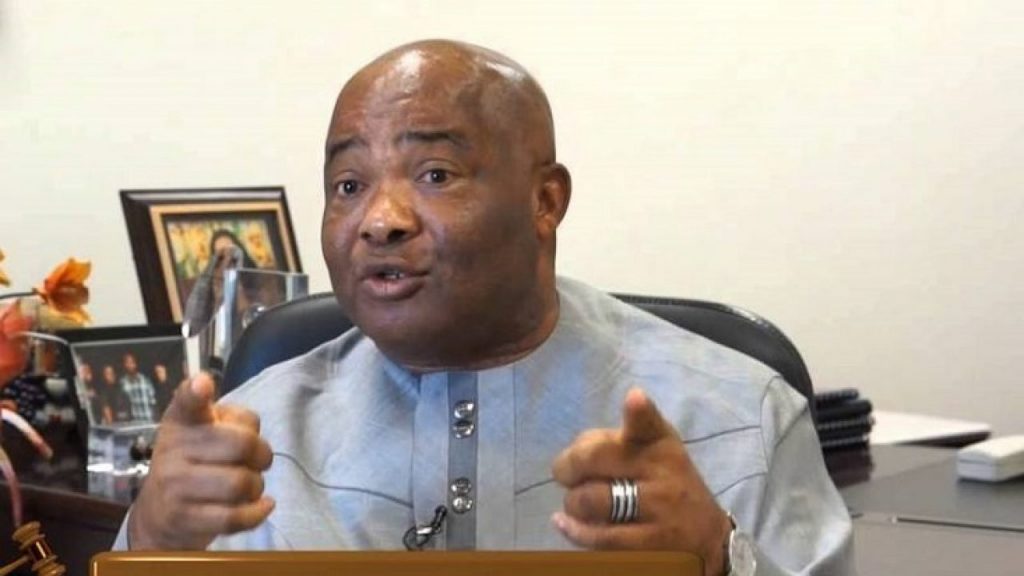 Imo State Governor, Senator Hope Uzodinma has warned social media handlers in the state to desist from attacking his government, adding that he will no longer take it lightly with them.

The Governor’s warning was contained in a press release signed by his Chief Press Secretary, Oguwuike Nwachukwu, while reacting to claim by a social media influencer that the state government smuggled three Chinese doctors into the state.

The release said that the Governor, no doubt appreciates the gains derivable from utilization of social media platforms for positive purposes but will under no circumstances condone deliberate ploy by persons who see the social media as a tool to malign his person and office.

The Governor, therefore, called on such people to be guided accordingly as he reaffirmed the government’s commitment in offering dividends of democracy to Imo people.