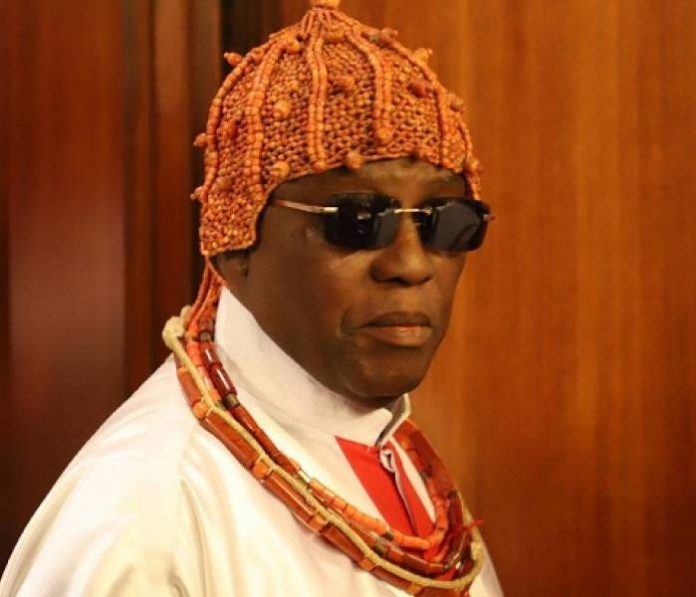 The Oba of Benin, Oba Ewuare 11, has promised to partner with the National Agency for the Prohibition of Trafficking in Persons (NAPTIP) through advocacy and empowerment in the fight against human trafficking.

The Oba made the promise on Friday in his palace, when the new Zonal Commander of Benin zone, Mrs Ijeoma Uduak, paid him a courtesy visit.

The first-class traditional ruler said that the fight against human trafficking was a fight in progress which required aggressive advocacy and empowerment to dissuade both rescued survivors and others from indulging the act.

He, therefore, pledged that the palace and his foundation, the Oba Ewuare 11 Foundation, would partner with the agency in the state in that regard.

Harping on empowerment, he said that it was not enough to rescue and rehabilitate survivors, but that they also have to be empowered so as to engage them.

Earlier Uduak had said that she was in the palace to seek royal prayers and blessings towards a successful tenure as the new zonal commander.

She solicited for the monarch’s assistance in the areas of empowerment for survivors and land to enable the agency to build a befitting office.

She noted that NAPTIP had recorded much success on the state in the fight against human trafficking since its inception in the state.