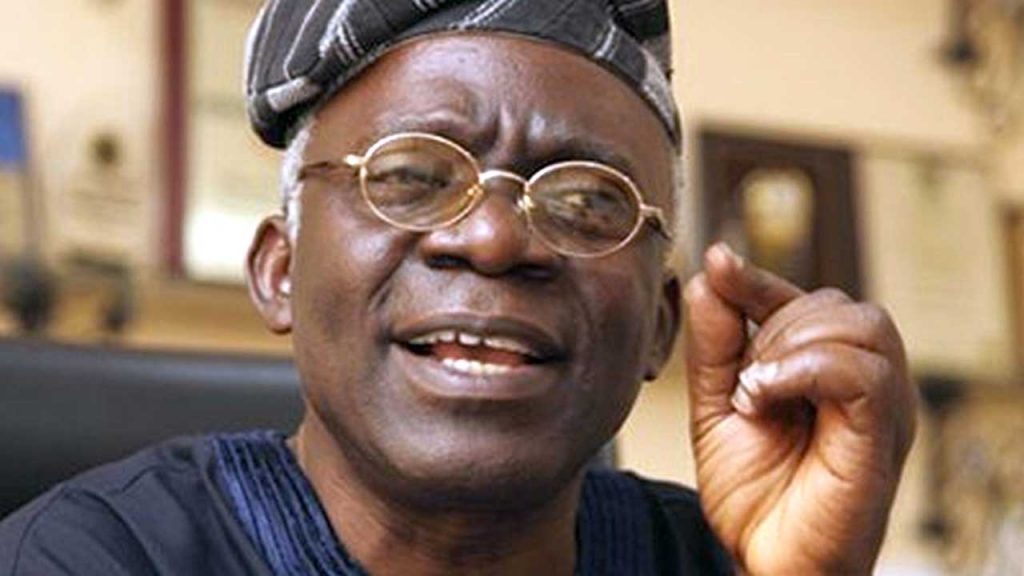 Recall that Bala Mohammed insisted that the constitution allows every Nigerian to reside in any part of the country, adding that no citizen needs to seek permission from any authority to dwell in any State.

He said this following the recent crisis between herders and residents of some parts of Southwest and the order by Governor Akeredolu of Ondo State to all herdsmen to vacate the State’s forest reserves.

However, Falana in a statement on Saturday February 20, said it was hypocritical for Bala Mohammed to insist that herdsmen have right to reside in forest reserves whereas he demolished some houses because they encroached on government land during his tenure as Minister of the Federal Capital Territory.

The lawyer stated that Section 43 of Nigeria’s constitution allows freedom of movement for everyone but does not give any citizen the freedom to settle anywhere.

He said; “Under the Bala Mohammed administration in the FCT, thousands of houses were demolished on the grounds that they were illegally built on landed properties belonging to the Federal Government.

“He wanted to demolish the entire Mpape housing over a million people. The ex-minister had claimed that the owners of the houses had trespassed on the land belonging to the Federal Government.

“The people whose properties were marked for demolition approached our law firm to seek legal redress. On behalf of the community, we approached the FCT High Court for urgent intervention. In an epochal judgment delivered by the Justice Kutigi, the planned demolition was halted.

“Governor Bala Mohammed has also ordered that a house being used as a den of criminal activities in Bauchi be demolished and ordered that 1,000 rifles found therein be confiscated. But the same governor said last week that herders be allowed to carry AK 47 rifles illegally in spite of overwhelming evidence that the weapons are being used to take over farmlands, kidnap people and rape women.

“So if the building warehousing 1000 AK-47 rifles in Bauchi was demolished by Governor Bala Mohammed why is he asking Governor Rotimi Akeredolu to allow herders armed with scores of AK-47 rifles to operate in Ondo State without licences issued by the appropriate authorities?