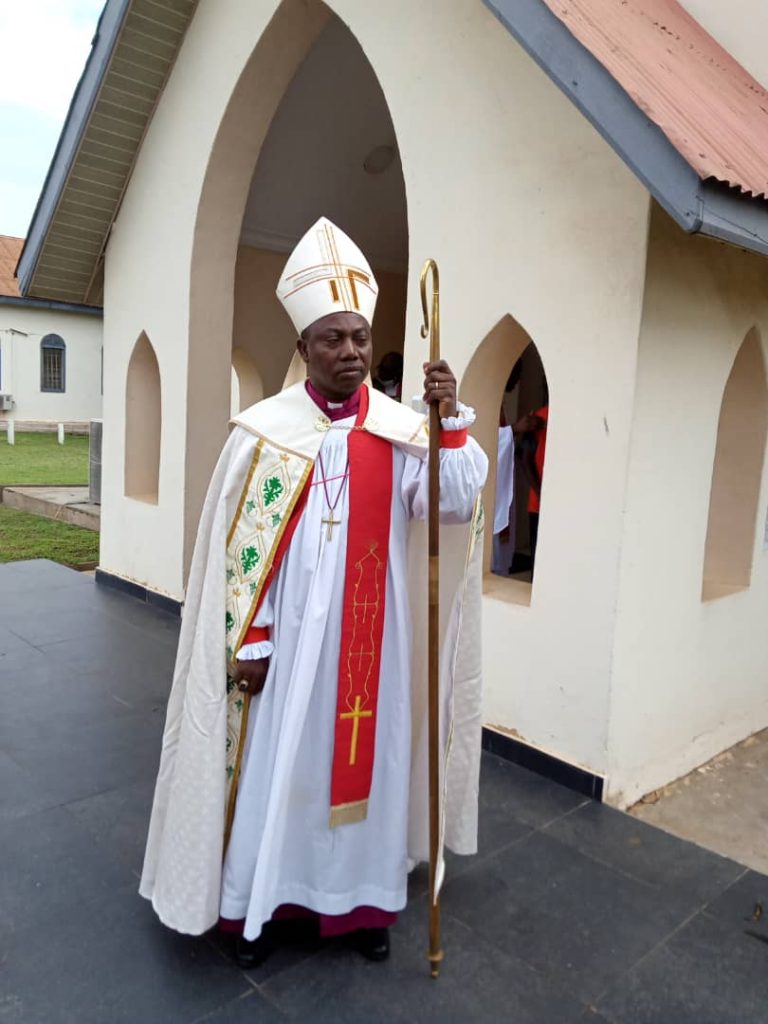 The Vice-Chancellor, Ajayi Crowther University, Oyo, and Bishop Theologian Church of Nigeria (Anglican Communion), Rt. Rev. Professor Dapo F. Asaju, has stated that the Holy Spirit is very critical in the life of a Christian.

This is why new Christians are made to receive the Holy Spirit at the commencement of their Christian life. Bishop Asaju stated this yesterday while preaching the sermon at a confirmation service held at the St. Andrew’s Chapel in the University.

In the service, where he presided and laid hands on no less than 20 candidates, among whom were some students of the University resident in Ibadan, Ogbomoso, and environs, he stated that the Holy Spirit is able to make people do unusual things. He took his test from Acts 8: 14-17, affirming that when the people in Samaria received the gospel, it became imperative for senior disciples like Peter and John to go there and lay hands on them to receive the Holy Spirit. 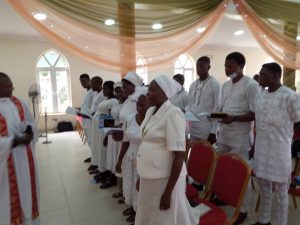 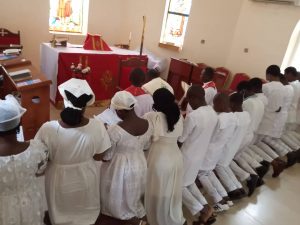 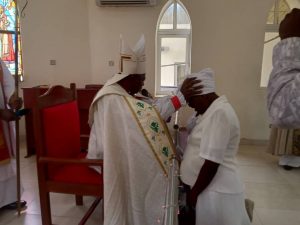 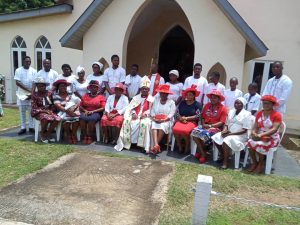 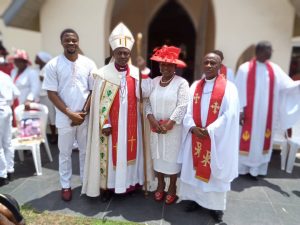 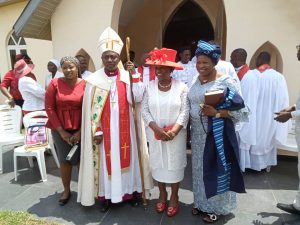 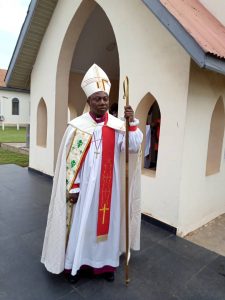 He said the concept of confirmation has its biblical roots in that portion of the bible. He said confirmation gives these confirmed the right to partake in the Holy Eucharist, and more importantly, takes them to a more serious realm of their Christian life. He said the peace of God rules in the life of those who operate under the unction of the Holy Spirit. He advised Christians to ensure that they live their lives by the direction of the Holy Spirit, saying the Holy Spirit would never lead them astray.
After the service, the bishop and his wife Barrister Mrs. Harriet Dapo Asaju, posed for pictures with various groups in the chapel, including those newly confirmed, given that the service would probably be his last confirmation in the University because his tenure as Vice-Chancellor would end on September 30, 2020. The Chaplain of the University, Venerable Lekan Onanuga, announced that service would be conducted on Monday, September 14, as valedictory service for the Vice-Chancellor and his wife, Barrister (Mrs.) Harriet Dapo-Asaju, who would also step down from her position as Deputy Librarian of the University. It would be recalled that Rt. Rev. Professor Dapo F. Asaju, had turned down an offer to do a second tenure in office, preferring to return to Lagos State University. He said he did not think it was proper to amend the University Law for his sake.