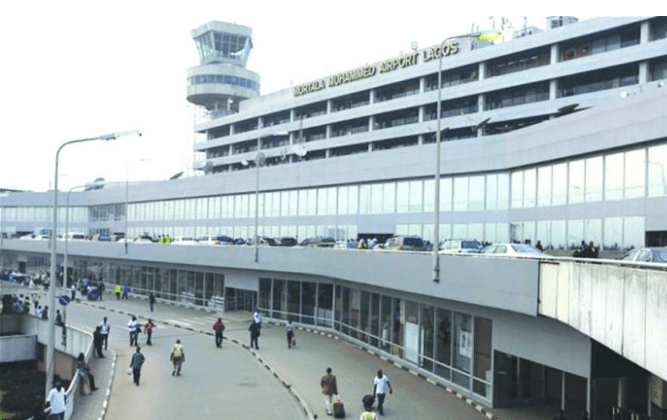 An Air France flight from Paris to Lagos was diverted to Cotonou, Benin republic yesterday night after harmattan haze prevented it from landing at the Lagos Airport.

We learnt that the flight which was scheduled to touch down at the Murtala Muhammed International Airport in Ikeja could not be cleared for landing due to unavailability of equipment that could aid it to land at zero visibility.

The flight eventually arrived Lagos at about 11.30pm.

Before then, only a KLM flight from Amsterdam landed at the airport around 11pm, suggesting that other flights might have been forced to divert to other locations for the same reason.

The Federal Airports Authority of Nigeria (FAAN) in tweet via @FAAN_Official explained that the flight was diverted due to low visibility caused by harmattan haze.

The tweet reads: “The flight was diverted due to low visibility caused by harmattan haze, be assured they are safe and would be with you as soon as they have the all clear to land in lagos. Thank you.”