Governor Soludo Calls For The Spirit Of Promotion, Ecumenism, Among Christians In Anambra State

Anambra State Governor, Professor Chukwuma Soludo has called for the promotion of the spirit of ecumenism among Christians in the state to project Anambra to a greater pedestal. 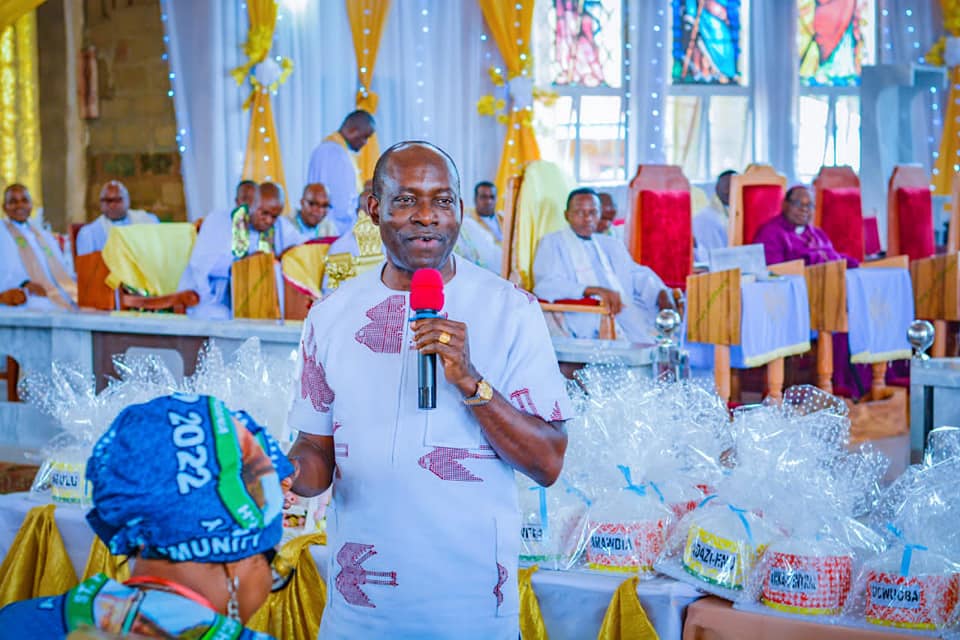 The Governor made the call at the eucharistic and thanksgiving service at the Third Session of the Twelfth Synod of the Anglican Communion, Awka Diocese.

Governor Soludo, who stressed the importance of bonding together, reiterated the philosophy behind his administration as one state, one people, one agenda. 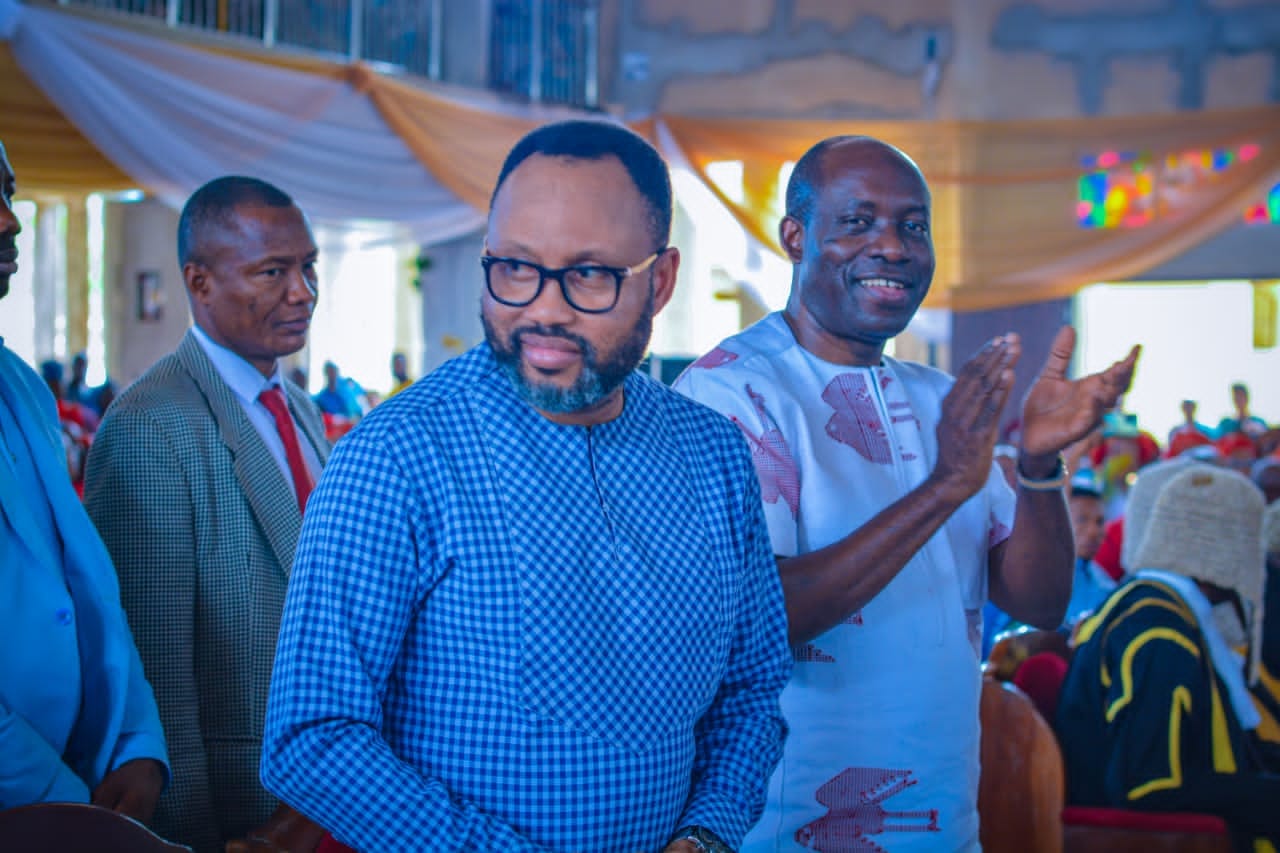 While stressing that the building of churches and schools were major instruments of evangelism in the ancient time, Governor Soludo urged all churches in the state that have schools and hospitals to make the facilities affordable for the poor, as a means of social contract with the people.

The governor added that as a way of promoting the spirit of ecumenism in the state, his administration has begun daily prayer at the Governor’s Lodge by different denominations.

He pointed out that his team is dedicated and determined to provide good leadership by gradually and systematically rolling out its agenda towards making Anambra a loveable and prosperous homeland.

This, he said, requires collective responsibility because Anambra has always been an Alpha State. 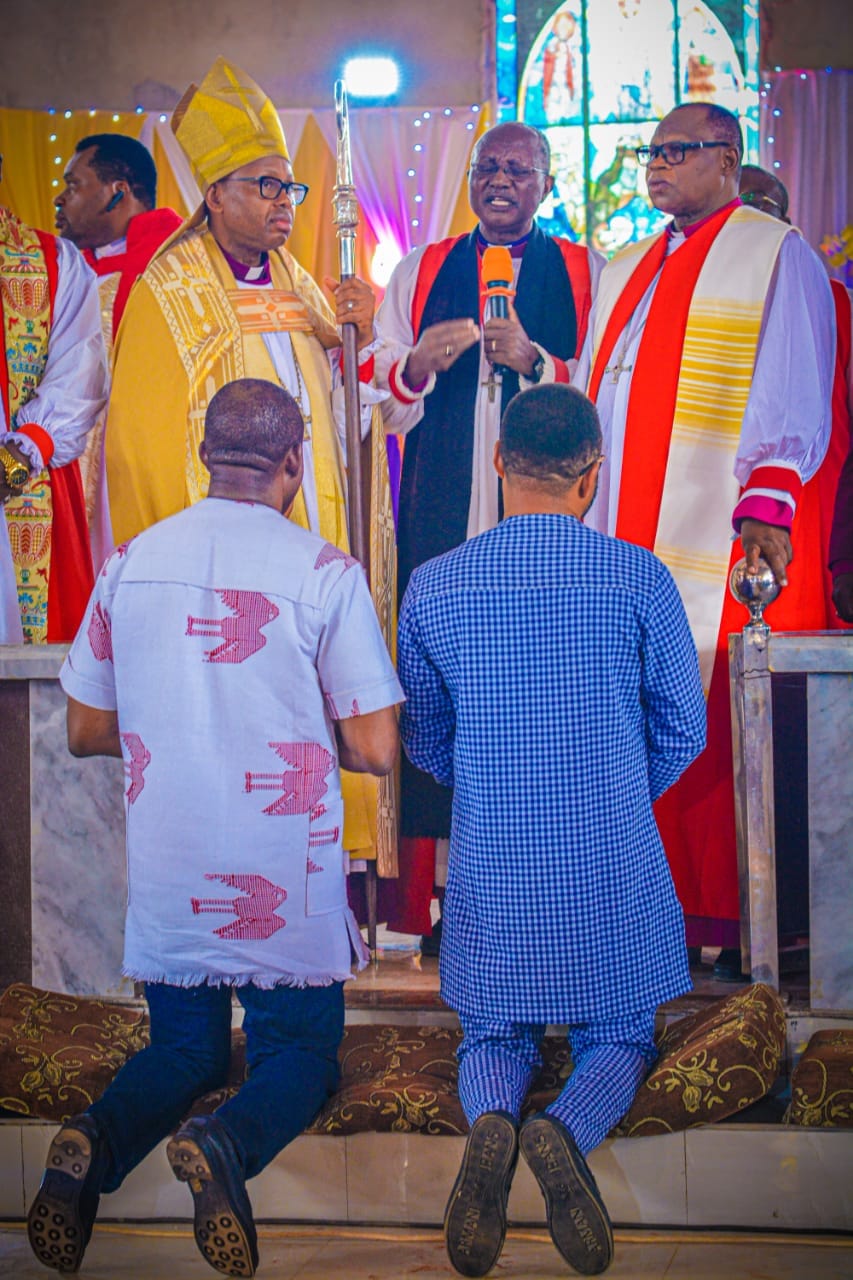 The synod, which had the theme; ‘Running the Christian Race: Implications for the Believers in Perilous Times’, was presided over by the Archbishop, Ecclesiastical Province of the Niger and Bishop of Anglican Diocese of Awka, Most Reverend Alexander Ibezim.