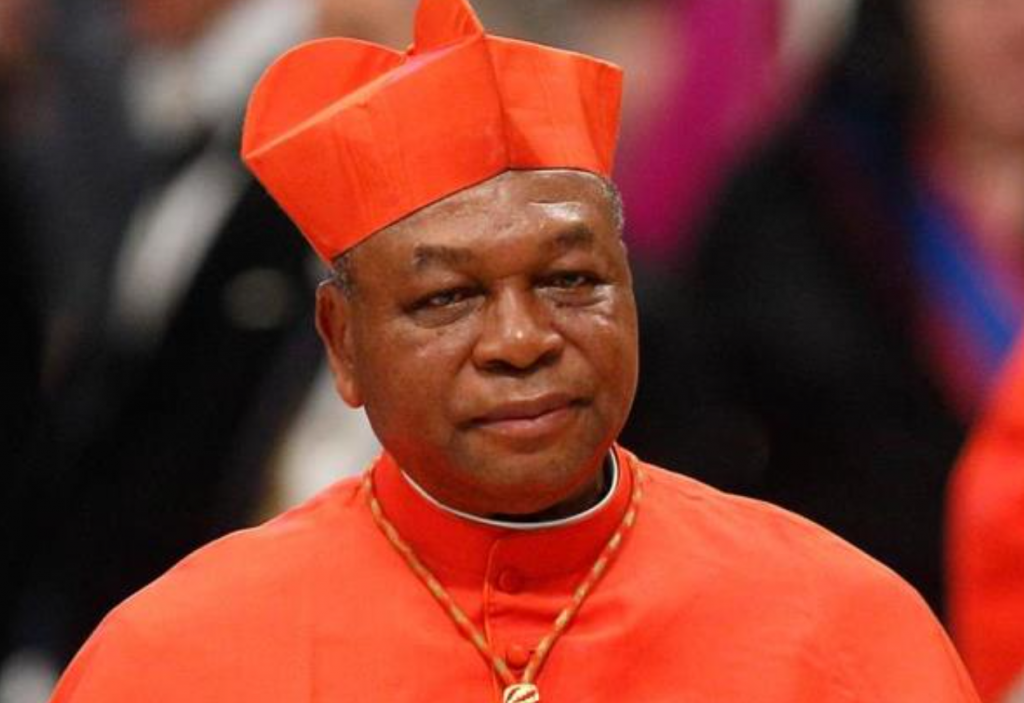 The Cardinal Onaiyekan Foundation for Peace (COFP), has urged relevant stakeholders for effective collaboration to promote unity and transform peace in the country.

The Programme Officer, COFP, Mr Nicholas Dike, said this at the 2022/2023 module two, Group A Inter-religion Dialogue, Conflict Transformation and Mediation programme, on Wednesday in Abuja.

Dike said that the programme is a one-year programme, adding that the fellows would be graduating next year.

He said that the fellows are 61 in number, including 12 from other African countries.

He said that the essence of the one-year training is to prepare the fellows to become peace ambassadors in their countries, and put into action all they have learnt to their various communities after graduation.

He said that the programme would strengthen and equip them on how to address challenges of the presence conflicts in the society.

Dike said during the programme, the fellows would execute their community peace projects in their various states and countries, which the foundation inspects toughly.

He advised the fellows to be dedicated to the programme to enable them address conflicts and other issues in their countries.

Dr Gerald Okafor, Director of Research, Defence and Security Studies, Institute for Peace and Conflict Resolution (IPCR), said that the programme would transform peace and unity in the country.

Okafor said that the COFP will engage the fellows to build and enhance the capacity of leaders to manage inter-religious and community conflicts in Africa.

He called on relevant stakeholders to support the government to ensure that conflicts and other challenges are resolved as such would promote development in the country.

According to him, “we are bound to have disagreement and conflicts but once there is conflict, it is for us to look for a peaceful way to resolve it.

“We cannot take the laws into our hands; conflicts can bring about destruction, which can lead to death, destruction of property.

“When such arises, the resources which are made to use for development will now be used to replace those things destroyed during conflicts,” he said.

Okafor called on relevant stakeholders to collaborate for effective transformation of peace and unity in the country.

Rev. Sister Ijeoma Okonkwo, Personnel Officer of the COFP, advised the fellows to take the programme seriously to enable them deliver efficiently in their various communities when they would have graduated.

Mr Abdul-Mumin Dalhu, Chief of Talale-Ghana, one of the fellows, from Ghana, said that the programme would equip him to know how to address conflicts and other issues in his community.

Dalhu thanked the foundation for selecting him as one of the participants, adding that he would promote peace and unity in his community and continent as well.

Also Dr Hadiza Agbo, from Jos University Teaching Hospital, Plateau State, appreciated the COFP for the programme, adding that the effort would go a long way to address conflicts and insecurity in the country.