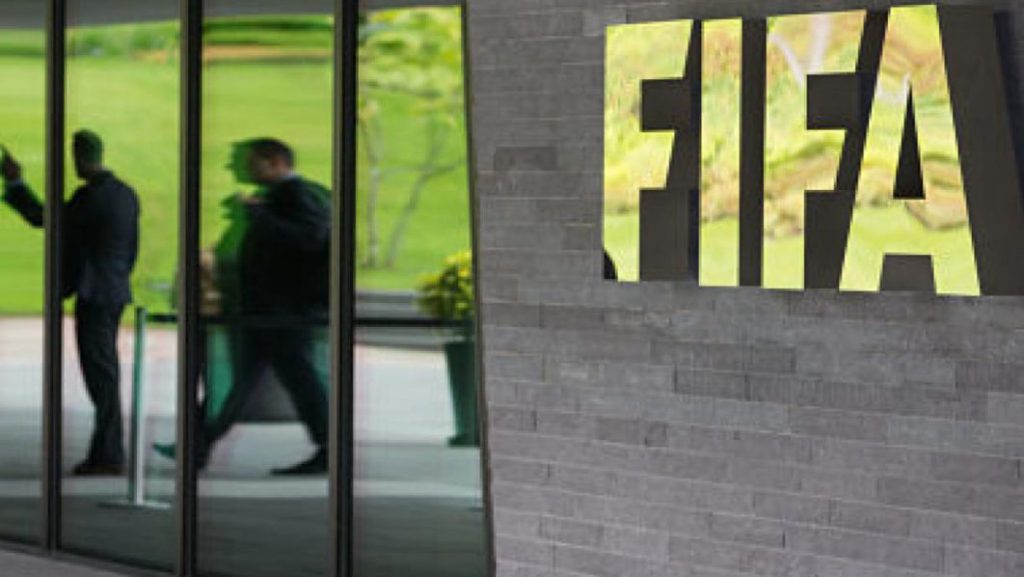 Former FIFA president, Sepp Blatter, is the target of a criminal investigation in Switzerland for suspected mismanagement of a $1 million payment from soccer funds, reports The Associated Press.

Blatter has been notified by Swiss federal prosecutors he is an “accused person” over a loan FIFA gave in 2010 to the Trinidad and Tobago Football Association, according to a document seen by The Associated Press.

The 84-year-old Blatter has denied any wrongdoing during decades of financial scandals linked to soccer’s world governing body, though he was banned from the presidency and risks being brought to trial in his home country.

The payment now publicly revealed came from a FIFA account on April 13, 2010, and was interest-free, unsecured and later waived as a kind of gift, the document detailed.

It is the latest allegation in Swiss and American federal investigations tying FIFA to irregular payments benefiting Jack Warner, its former vice president from Trinidad who is fighting extradition to the United States.

Warner long controlled a key bloc in FIFA elections until he left soccer after being implicated in bribing voters to oppose Blatter in 2011. He was also an elected lawmaker in the Caribbean nation and became a government minister after a general election held in May 2010