FIFA To Ask Nigeria And Other Countries To Name A Stadium After Football Legend, Pele 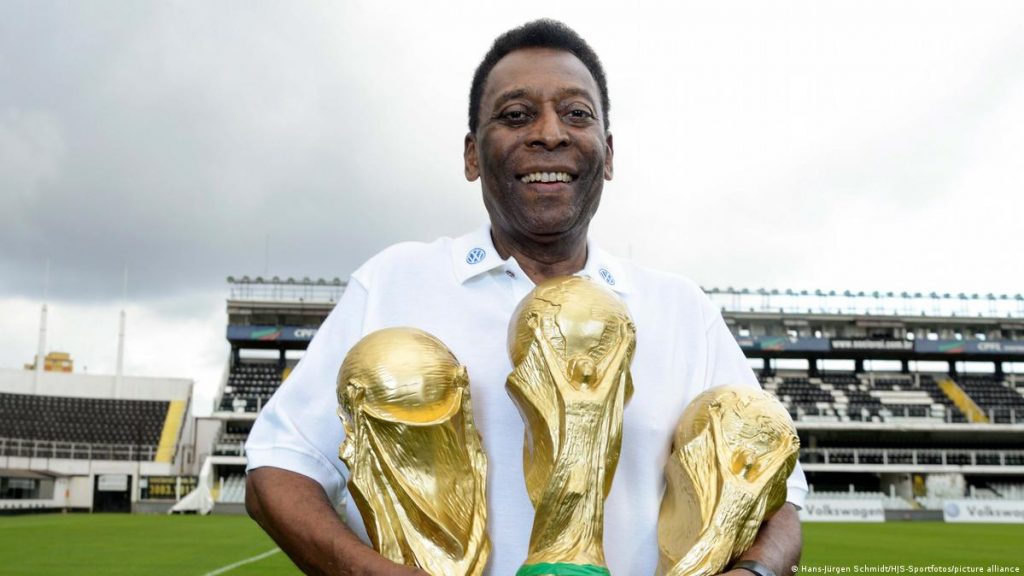 Following the death of Pele, FIFA president, Gianni Infantino, has disclosed that the football governing body will ask countries in the world, to name a stadium after the football icon. 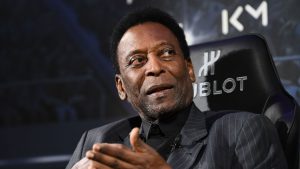 Infantino will ask countries to honour one of the all-time greats with the gesture.

“We are going to ask that all countries in the world have at least one stadium with the name of Pele,” said while commenting at Pele’s funeral which began in Santos on Monday, January 2.

He said that the reason behind this idea would be ‘so that children know Pele’s importance’.

During his more than 20 years as a professional footballer, Pele also amassed over 1,200 career goals.

An emotional Brazil began paying its respects to football legend Pele today, as his coffin arrived at the stadium where he first took the world’s breath away.

Hundreds of fans began filing into the Vila Belmiro, home to Pele’s longtime club Santos, where the open casket bearing the body of ‘The King’ was displayed at the center circle this morning.

The casket, which was placed under an awning and surrounded by bouquets of white flowers, will remain there for 24 hours.