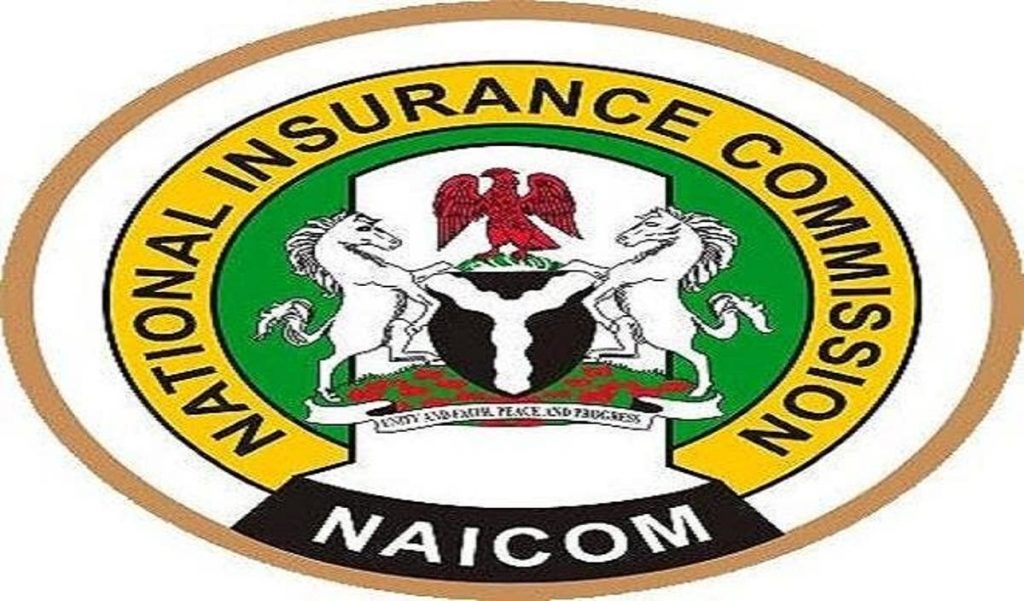 Members of the Insurance Consumers Association of Nigeria have urged the National Insurance Commission (NAICOM) to reverse its recent directive on the increase of third-party motor insurance premiums in the country.

The association noted that the need for NAICOM to rescind its decision was necessary due to the economic situation that is biting harder on the citizens.

NAICOM had a few days ago announced an increase of 200 to 400 percent on the Third Party Motor Insurance Premium for different categories of motor vehicles in the country.

The insurance consumer association, in its reaction, described the move as self-serving.

The national coordinator of the association, Chief Yemi Soladoye, made this declaration on Tuesday.

Soladoye, in a statement made available to DAILY POST on Tuesday, described the increment as detrimental to the generality of Nigerians.

He advised the agency to reverse the policy in the interest of the public.

Soladoye, while demanding that the policy be reversed, insisted that such a sudden announcement was a deliberate breach of the fundamental principle of decent regulatory principles.

He alleged that the consumers are further convinced that the motive behind the new directive is self-serving, arrogant and detrimental to their interest which the agency was established to protect.

Soladoye, while speaking, further explained that the new directive, if allowed to stay, would further increase hardship among many families across the country due to the current economic situation.

He said, “We hereby write with respect to your Circular No.: NAICOM /DPR/CIR.46/2022 dated 22nd December 2022, incensing the Third Party Motor Insurance Premium in Nigeria by 200-400% for different categories of Motor Vehicles and by implication giving only one (1) week notice to the insuring public of Nigeria to comply.

“We hereby demand that the directive be reversed as it amounts to a deliberate breach of the fundamental Principle of the Utmost Good Faith and other decent regulatory principles that guide Insurance practice on your part. Our demand for the reversal of the Directive is based on the following facts.

“Based on the above facts, we hereby conclude that your Policy Directive on TPM Premium Increase was not subjected to Civilized Trade Practices, Professionally-Accepted Insurance Principles, Transparent Customer- oriented Regulations and Humane Attention to the Economic Situation of most Nigerians at the moment before you hurriedly passed same.

“The Nigeria Insurance Consumers are further convinced that the motive behind your Directive is self-serving, arrogant and detrimental to their interest which you are established to protect and therefore demand that you reverse same pending proper consideration of the grey areas of the Directive”.