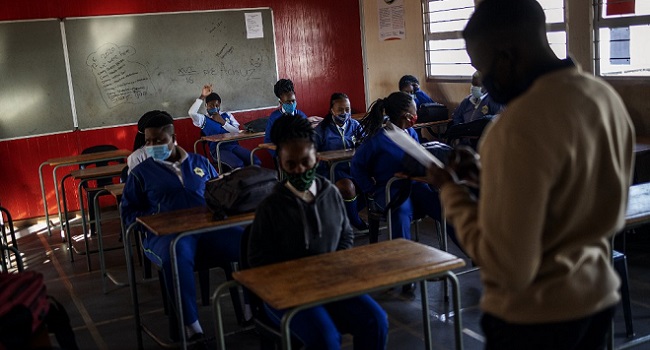 The Federal Government has, in 16 cycles’ disbursement, spent N9.074billion on Conditional Cash Transfer (CCT) and another N5.178billion on School Feeding Programme from inception in 2017 till date in Jigawa.

Alhaji Bala Chamo, the state Coordinator, Social Investments Programme (SIP), who made this known at a news conference in Dutse on Saturday said the N9.074 billion was spent in nine local government areas.

The state coordinator also said that arrangement had been concluded for the payment of the newly enrolled beneficiaries of N-Power programme from the remaining 18 local government areas of the state.

He expressed optimism that the newly enrolled beneficiaries should be receiving credit alerts for their first payment from Tuesday, Aug. 11.

Chamo said that the N9.074 billion was used as payment of stipends in 29 months to 728,367 beneficiaries from its inception in August/September 2017 up till March/April 2020.

On School Feeding Programme, he said N6 billion had been spent to provide lunch meals to pupils in primary classes 1, 2, 3, 4, 5 and 6 pupils in the state.

He said this was funded jointly by both the Federal and the state government.

Chamo said that a total of N5.178 billion was released by the Federal Government for the feeding of pupils in primaries 1, 2 and 3 classes for 168 days from its inception on Nov. 27, 2017.

The state coordinator added that the state government also supported the Federal Government by providing N878million for the feeding of pupils in primaries 4,5 and 6 classes which brought the total to N6billion.

He said that 434,995 pupils of primaries 4, 5 and 6 classes were also fed during the period under review across the 27 local government areas, adding that the pupils fed combined were from no less than 2,000 schools.