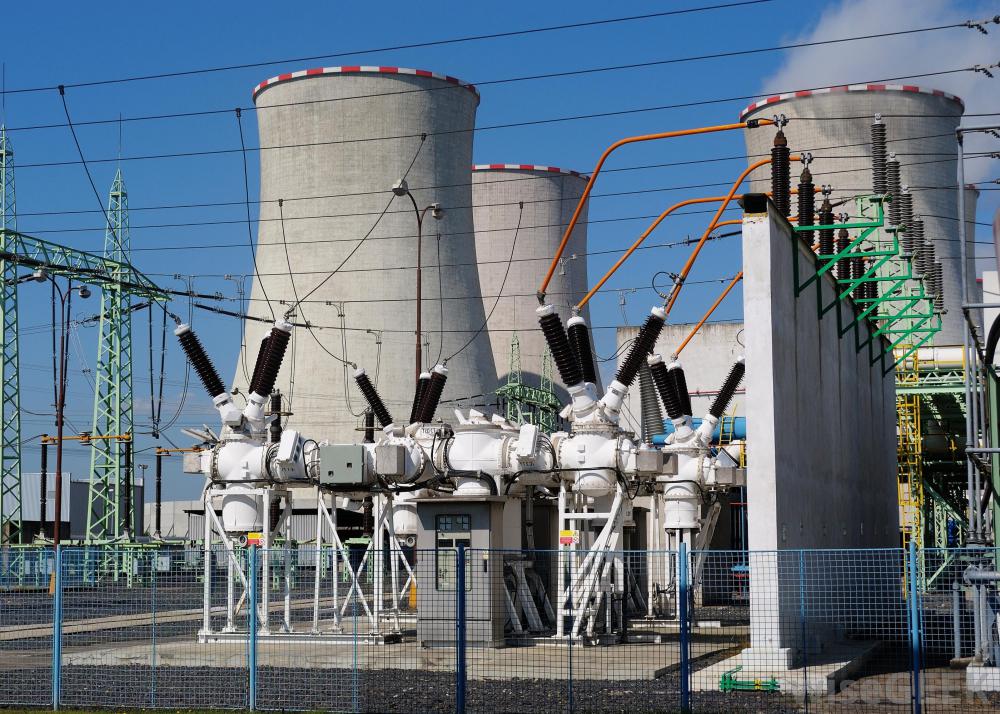 The National Council on Privatisation (NCP), chaired by the Vice President Yemi Osinbajo, has approved the commencement of the privatisation of Afam Power plants 1-5 to inject additional power into the national grid and improve electricity nationwide.
The Council during its recently held meeting also approved the pursuit of an out-of-court settlement involving the privatisation of Aluminium Smelter Company of Nigeria (ALSCON).

In a statement on Tuesday, Laolu Akande, the Senior Special Assistant to the Vice President on Media and Publicity, said the move aims to resolve the lingering dispute between the Federal Government, BFIG and United Company RUSAL through the mediation of the Secretariat with the active collaboration of the Federal Ministry of Mines and Steel Development.

The council during the meeting advised that “the mediation efforts should take a holistic view of the entire sector and the overriding national interests to jumpstart industrial development through the steel sector in arriving at a resolution on the matter.”

Immediate revocation of the concession of Lagos International Trade Fair Complex, and the immediate commencement of a fresh privatisation of Yola Electricity Distribution Company was also approved by the council, during the meeting.

These approvals, the council noted, were aimed at giving traction to key infrastructure facilities in the country that are presently under concessions, but have been adjudged to be performing sub-optimally.

Other key decisions taken by the council include the approval of the amendments to the Work Plan for the conclusion of the transaction involving the concessioning of Terminal “B” Warri Old Port and approval of commencement of the reform and commercialisation of the River Basins Development Authorities.

“The restructuring of the BOA is in alignment with the Government’s desire to make financing options readily available to farmers for an aggressive diversification of the Nigerian economy,” the council stated.