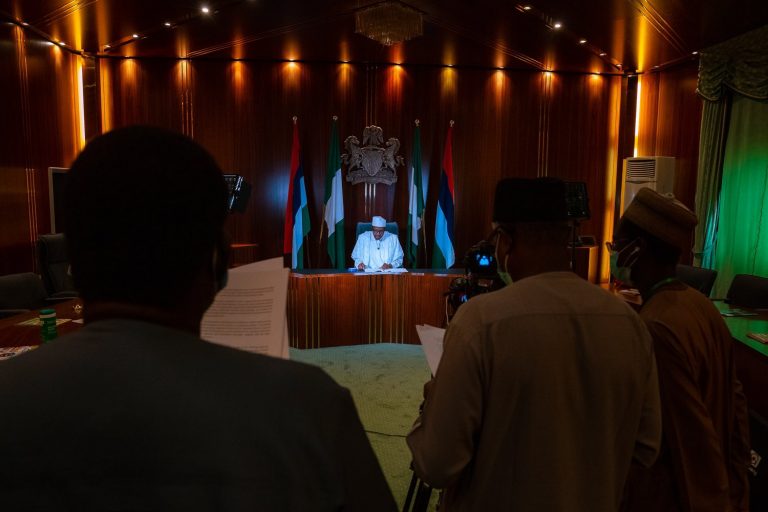 The Federal Executive Council (FEC) has approved the establishment of a new anti-corruption agency which will be saddled with proper coordination of all recovered looted assets.

Briefing state house correspondents after the FEC meeting on Wednesday, the Minister of Justice, Abubakar Malami explained that assets recovered have been in the hands of several agencies and that better coordination will encourage international/overall coordination in recovering more looted assets.

It is on this premise that the new anti-corruption agency named, ‘Proceeds of Crime Recovery and Management Agency’ is to be saddled with the responsibility of managing the assets that constitute the proceeds of crime in Nigeria.

Malami told newsmen that the FEC has approved transmission of a bill, titled, “Proceeds of Crime Recovery and Management Agency Bill,” to the National Assembly.

The Attorney-General of the Federation (AGF), explained that once the bill becomes law and the agency is established, it would see to proper documentation and management of such recovered assets and thereby guarantee transparency and accountability.

According to Mr. Malami, an agency of this nature has become necessary in a bid to consolidate the gains achieved so far in the government’s war against corruption.

“The memo is about a Bill which seeks the approval of the Council to transmit to the National Assembly for passage.

“It is the Proceeds of Crime Recovery and management Agency Bill.

“What happens before now is the proceeds of crime are scattered all over, and mostly in the hands of different and multiple agencies of government inclusive of the police, the DSS (Department of State Service), EFCC (Economic and Financial Crimes Commission), and ICPC (Independent Corrupt Practices and other Related Offences Commission).

“So, with that kind of arrangement which is ad-hoc, there is no agency of government that is saddled with the responsibility of data generation, an agency that can give you off-hand the number of landed assets, number of immovable assets, the amount in cash that are recovered by the federal government by way of interim forfeiture overweigh of a final forfeiture.

“So, it is indeed over time a kind of arrangement that is not uniform and consistent.

“If you have a budget item for recovered assets, this agency will now be in a position to provide information to the federal ministry of finance, budget and National Planning on-demand as to what amount is there available for budget purposes, thereby establishing the desired transparency, the desired accountability which has not been available before now,” the AGF stated.