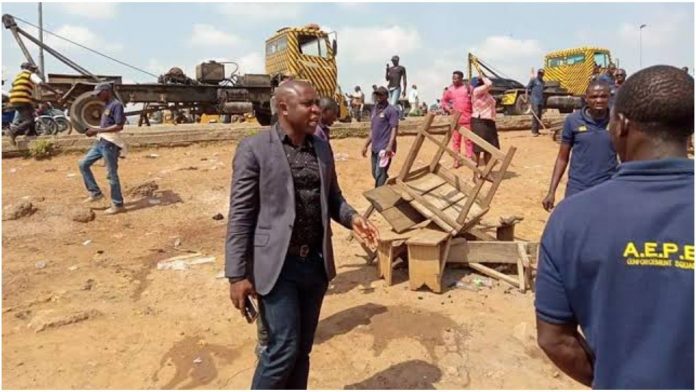 The Federal Capital Territory Administration (FCTA) on Tuesday in Abuja directed owners of undeveloped lands to rid their property of criminals.

Chairman, Ministerial Taskforce on City Sanitation, Ikharo Attah, issued a warning to them during a clean-up operation in the city centre.

The official lamented how hoodlums had converted several available spaces to hiding places.

He vowed that the FCTA would ensure an end to illegalities and criminalities in the nation’s capital .

Attah said most intra-city robberies were perpetrated by unscrupulous elements living in shanties.

“Most people in Abuja have experienced robberies and these places are where the criminals live.”

Attah added that Indian hemp farms and suspected drug addicts were found during the exercise.