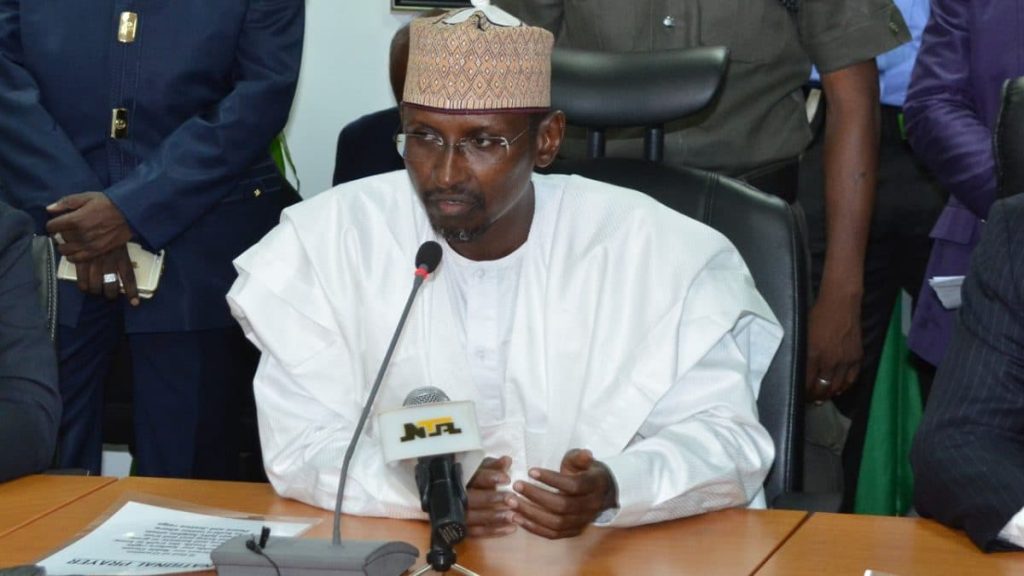 The Minister of the FCT, Malam Muhammad Musa Bello has advanced reasons why places of worship cannot yet be reopened in the territory.

Bello made the explanation during a meeting between the FCTA and representatives of the FCT Christian and Muslim communities, led by the Chairman of the FCT branch of the Christian Association of Nigeria (CAN), Dr. Samson Jonah and the Chairman FCT League of Imams Initiative, Dr. Tajudeen Mohammed Bello Adigun.

The minister said the FCT was guided by advice from medical experts and guidelines from the Presidential Task Force (PTF) on COVID-19, which had directed that all measures approved two weeks earlier be extended for another two weeks.

He noted that those measures included the restriction on religious gatherings.

“Based on the guidance of the medical experts and consultations with highest authority, the Presidential Task Force gave a decision and communication on the fact that all the measures approved two weeks ago be extended for another period of time to enable organisations, individuals and all of us plan for a gradual opening up of the society”

According to the minister, the meeting acknowledged that the primary concern of all leaders and public officials was to save lives and this involves monitoring very closely reports from the health authorities which indicated that after nine weeks of the pandemic and attempts to curtail its spread not much has changed.

Bello explained further that all actions on the re-opening of the society were based on the advice of medical experts who are opposed to the at the moment do not support it.

He said in the light of this development, the leaders of the religious organisations have agreed to work towards the eventual opening up of worship places at a time to be determined by the PTF, based on medical advice.

In the interim however, the minister noted, a team consisting of representatives of the religious organisations and their leadership, as well as the FCT has been constituted to gradually look at what the modalities and protocols of operating places of worship will be when COVID-19 lockdown of the FCT is relaxed.

He said that such modalities were not new considering that certain protocols were put in place at the height of insecurity in the country when religious places were the targets for terrorists.

According to the minister, certain protocols such as use of face masks compulsory hand washing and social distancing will have to be adhered to when places of worship eventually re-open.