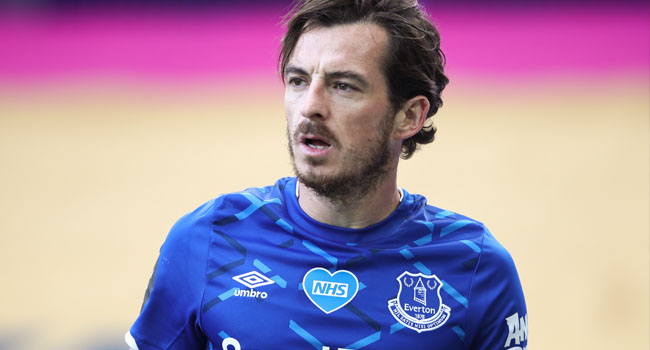 Everton defender Leighton Baines announced his retirement after the Premier League club’s final day of the season on Sunday.

Former England international Baines, who spent 13 years with Everton, confirmed he will hang up his boots after making a 20-minute substitute appearance in a 3-1 defeat against Bournemouth at Goodison Park.

The 35-year-old left-back made 420 appearances for Everton after joining from Wigan in 2007.

He was capped by England 30 times and appeared at the 2014 World Cup.

Baines has played just 17 times in the last two seasons after Lucas Digne took over as Everton’s first-choice left-back.

Baines was out of contract and, despite the club offering him the chance to extend it by 12 months, he decided to retire.

“Leighton Baines has taken this decision to stop playing, every Evertonian must be grateful to him, he is a fantastic example and had a great career,” Everton manager Carlo Ancelotti said as he hinted there could be a future role for Baines with the Toffees.

“We want to keep him at the club, his knowledge is really important.”

Baines helped Everton finish as FA Cup runners-up in 2009 and was included in the PFA’s Premier League Team of the Year in 2012 and 2013.