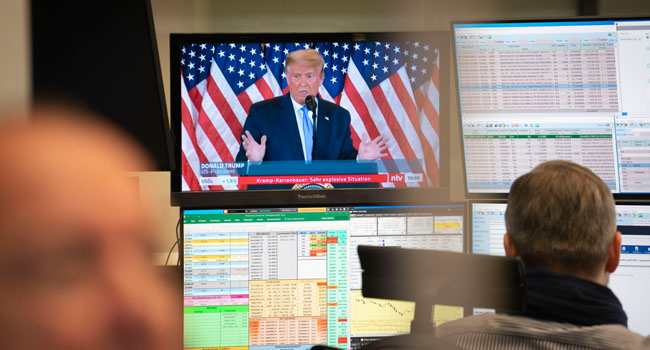 European stock markets shot higher at the start of trading on Monday after Joe Biden won the US presidential election.

“It is the first opportunity for markets to react to the Biden news from the weekend and the early signs are promising,” noted Richard Hunter, head of markets at Interactive Investor.

“Asian markets had a brisk and positive session on hopes of a less fractious relationship between the US and China in the immediate future.”

Democrat Biden has received nearly 74.6 million votes to Donald Trump’s 70.4 million nationwide and has a 279-214 lead in the Electoral College that determines the president.