#EndSARS: This Government Should Not Act As If People Trust Them – Seun Kuti 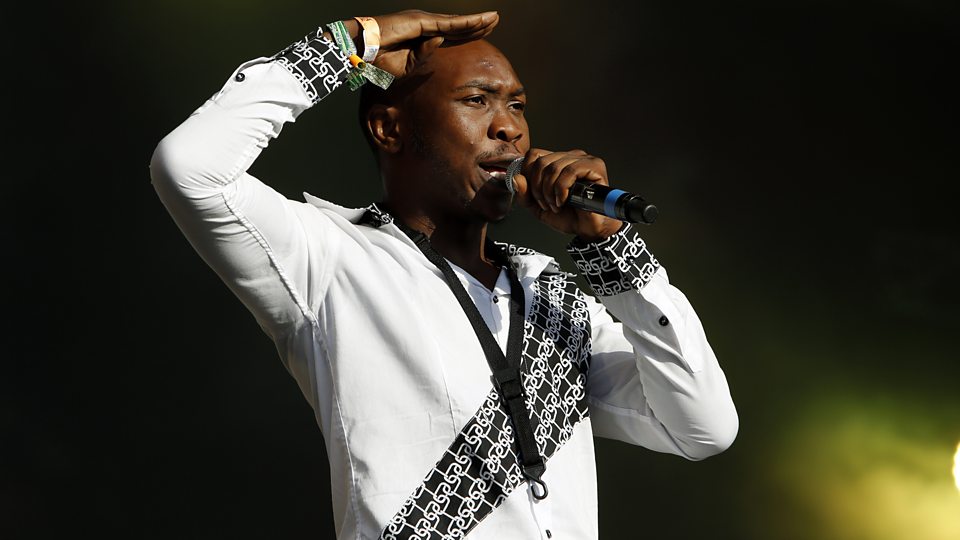 Afrobeat musician and activist Seun Kuti has called on the Federal Government to listen to protesters across the nation and meet their demands and avoid taking decisions based on the belief that it had the trust of the people.

“This government should not act as if people trust them,” he said during an appearance on Channels TV’s Sunday Politics. “They should not wear that toga for themselves. That is what I am saying.”

His comments were in response to the fact that protests have continued across states in the country even though the government has argued that it has agreed to meet the demands of the protesters and that it has met most of them.

Kuti, however, believe that the government does not fully get what is being demanded and what the protest is about.

“People should not sit in their high offices in Abuja. Bring yourself off your high horse. Come and relate with the people that just voted for you. Come and really hear what is going on,” he said.

The protests in the country followed continued reports of brutality by officials of the now-defunct Special Anti-Robbery Squad (SARS) despite past reforms announced by the government.

This is part of the reason for distrust in the latest decisions by the government, according to him.

“They have done judicial enquiry against SARS two years ago, what came out of it? It was this same government,” he said.

On Sunday last week, the government had dissolved the notorious Special Anti-Robbery Squad (SARS) in response to a core demand by protesters but its decision to quickly name a replacement for the unit called SWAT along with the brutality policemen meted out on protesters among other issues, caused the protest to continue.

The continuing protest had led some government officials to allege that the protests have been hijacked but the Afrobeat star dismissed claims and urged the government to rather view it as an opportunity.

“Don’t feel victimized, don’t think there is somebody trying to get you. No. These are your people trying to talk to you,” he said.

“This is actually a moment that we can actually build a bridge (between the government and the people), but they don’t want to hear that.”

Although the protests were sparked by rights violations, extortion and killings by SARS officials, Kuti says they are about more than SARS or police brutality.

“The slogan might be EndSars but the mission is change in the relationship we have with the government in this country,” he said.

Until this is fully understood by those in power, the protest are expected to continue, regardless of calls by top government officials including Senate President Ahmed Lawan for protesters to give government time to meet the demands.

“As soon as the government start to really hear the people in terms of those things that we are demanding – in terms of good governance, in terms of bringing the things that really matter to us, to the front of their own preoccupation,” Seun Kuti said.

“We have a government in place and we believe that they should do the job; as some of the highest paid politicians in the world, they should be the hardest workers for their people. But we tend to have a country where the people continue to work to make things easier for those in government and it shouldn’t be that way; a country should work for the benefit of the people.

“So, what we are saying is that there must be a change in the relationship between the people, the government and our commonwealth; how it is distributed and those that benefit from it. This is what we the people are saying, and this is what we have always been saying.

“It is not just about police reforms; that is not all you owe us. You owe us good schools, livable wages, high standard of living – all the quality things that you and your family members enjoy in this country and outside of it. We, at least, deserve to enjoy it here.”

For now, the Afrobeat star does not believe the people are ready to back down.