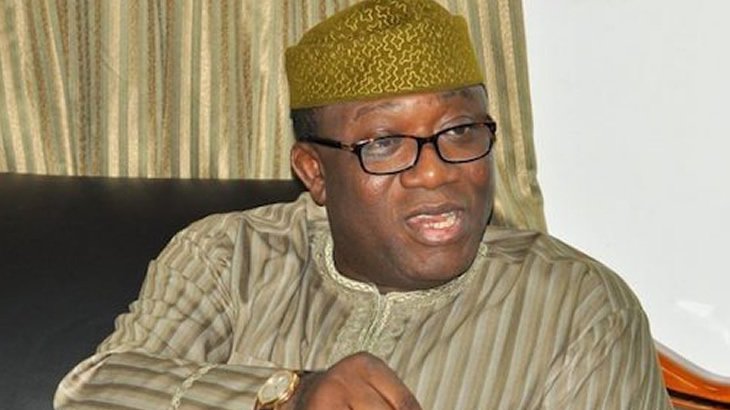 No fewer than 100 students of the Ekiti State Government-owned College of Health Sciences and Technology, Ijero Ekiti, were hospitalised on Wednesday following fumigation of the school by men suspected to be from the Federal Fire Service.

The students, who were furious about the smell of the chemical and the instant effect on over 100 female students who collapsed after inhaling the chemical, protested against the exercise.

They were reported to have vandalised buildings and cars in the school.

A source in the school said, “What could be the purpose of fumigating the school for COVID-19 this time when the school is in session and students are sitting for examination? The smell of the chemical used for the fumigation enveloped everywhere and brought discomfort.

“Many of our students were affected. They slumped as they inhaled the chemical in their classrooms and hostels. In fact, I cannot tell the number of students affected, but they were many. They were rushed to the hospital.

“The development angered the students, who embarked on a protest to register their grievances with the school management.”

The state Commissioner for Health, Dr Oyebanji Filani, who confirmed the incident, said 100 students were taken to the State Specialist Hospital, Ijero Ekiti.

Filani, who rushed down to Ijero Ekiti immediately the ministry was alerted, said, “Before I left the hospital at Ijero, 64 of them had been discharged, while about 34 are still in the facility. I expect many of them to be discharged Wednesday evening and Thursday.

“We sent two of the students to the Federal Teaching Hospital, Ido Ekiti, for observation and to ensure that they are in good condition and one other is undergoing investigation at the Afe Babalola University Multi-systems Hospital, Ado Ekiti.”

The commissioner, who said the federal fire service officials had been arrested by the police, noted, “Investigation is ongoing to unravel the circumstances surrounding the incident.”