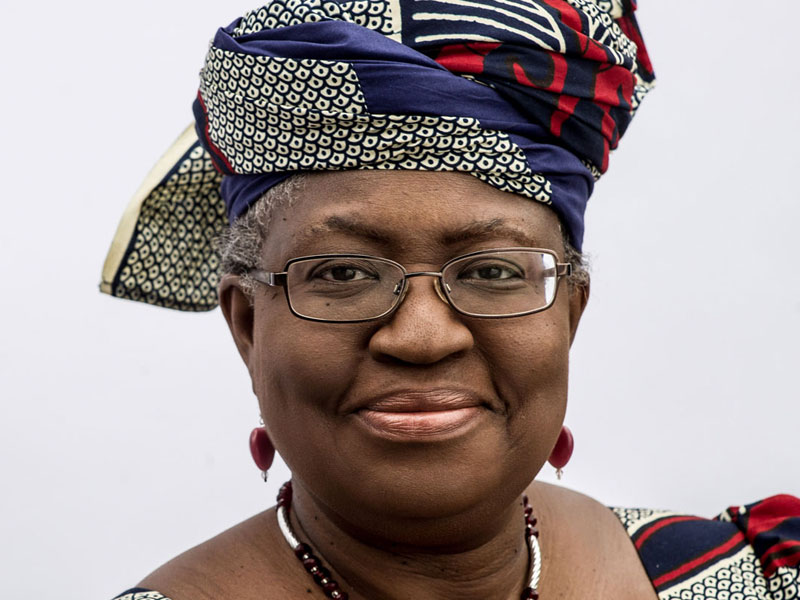 The Heads of State and Governments of the 15 Economic Community of West African States (ECOWAS) member states have endorsed the candidature of Nigeria’s former Coordinating Minister for the Economy and Minister of Finance, Dr. Ngozi Okonjo-Iweala, for the position of the Director General of the World Trade Organisation (WTO).

The West African leaders, in a statement signed by President of Niger, who is also ECOWAS President, Mahamadou Issoufou, also called on other African countries and non-African countries to endorse her candidature for the plum job.

THISDAY obtained a copy of the statement, dated June 19, 2020, yesterday.
The West African leaders recalled the communication by the Chairman of the General Council of the WTO announcing the commencement of a process for the appointment of a new director general of the organisation, with the opening and closing dates of nominations set as June 8 and July 8 respectively.

“Since the creation of the WTO on January 1, 1995, which is a successor to the General Agreement on Tariff and Trade (GATT) established on January 1, 1948, no African has assumed the position of director general of the organisation,” they added.

They noted that Nigeria has formally nominated Okonjo-Iweala for the position of director general of the WTO for the period of 2021 to 2025.

“Having acknowledged the strong academic and professional background of Dr. Okonjo-Iweala and her very large experience in national affairs as Nigeria’s Finance Minister (2003 -2006 and 2011-2015) and Nigeria’s Foreign Affairs Minister briefly in 2016; having further acknowledged her long years of managerial experience at the top of multilateral institutions, her established reputation as a fearless reformer, her excellent negotiating and political skills, her experience of over 30 years as a development economist with a long standing interest in trade, her excellent academic qualification, her positions as Managing Director, World Bank, and currently as Board Chair, Gavi, and African Union Special Envoy to Mobilise Financial Resources for the fight against COVID-19, ECOWAS endorses the candidature of Dr. Ngozi Okonjo-Iweala for the position of director general of the WTO for the period 2021-2025,” they stated.

According to the country, Nigeria, like other sovereign states, reserves the right to nominate, withdraw or replace a candidate for any position, especially when a consensus has not been agreed to endorse a single candidate.

The federal government had explained this in a Note Verbale dated June 18, 2020, that was addressed to the African Union Commission, Members of the Ministerial Committee on Candidatures, among others.

The Note Verbale then was a response to an earlier statement that was attributed to the Office of the Legal Counsel (OLC) of the African Union, which had earlier faulted the nomination of the former minister.

The OLC had stated that the nomination of Okonjo-Iweala was against the rules of procedure and the decision by the AU Executive Council.

A document from the office of the OLC had stated that Okonjo-Iweala’s nomination violated Rule (11), 1, 2 and 3, Rule 12 and Rule 15(3) of the rules of procedure of the committee on candidatures within the International System of the AU.

However, Nigeria in the diplomatic document, had rejected the opinion of the OLC in a June 15, 2020, Note Verbale by the Legal Counsel, saying it, “failed all parameters of objectivity, academic rigour and unbiased submission, a high standard for which the African Union is to be held.”

The document had stated that the Permanent Mission of the Federal Republic of Nigeria would not be a party to any propaganda and/or actions that supplant the vision and objectives of the African Union, by supporting a willful, obviously partisan and outlandish interpretation of rules and decisions.