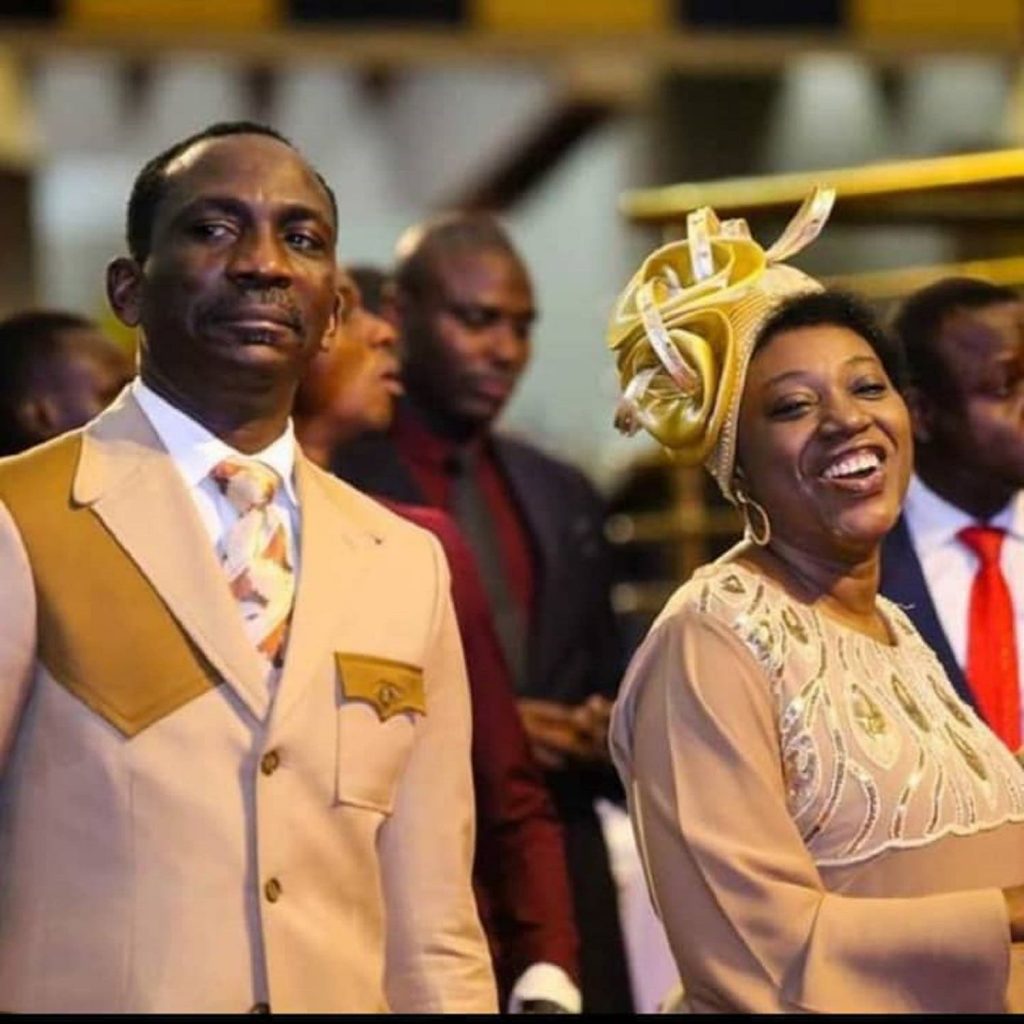 The Dunamis International Gospel Centre on Thursday inaugurated the construction of a road project initiated by the church, in Karu/Jikwoyi District in the Federal Capital Territory.

Speaking at the inauguration, the District Pastor, Yakubu Usman, said that the 550 metres road project, expected to be completed in the next few months, was the church’s social responsibility to help humanity.

“The gospel is unto good works, we are the salt of the earth, a city set upon the hill cannot be hidden.

“So, this work is not to prove a point but a social responsibility of the church to alleviate the suffering of the people and help humanity.

“This is what the church is all about,” he said.

Addressing the people, the Etsu of Jikwoyi, Bawa Jatta commended the church for initiating the project, saying there was a need for the residents to support such a project as the government cannot do it alone.

Jatta urged well-to-do Nigerians to emulate the church and come up with projects that would benefit the people.

On his part, the resident Pastor of Dunamis Church, Kabayi, Samuel Edino said, “we believe that this road, when completed is going to bring joy to this community and people around this place in many ways”.

Joy Alakpa, a member of the church said that residents in that area usually find it difficult to access the road during the rainy due to muds.

“This area is very dusty and many people, both children and adults around here usually suffer from respiratory issues as they inhale the dust.

“This project will help address all the health-related issues that dust can trigger.

“So, it is a laudable one, it wouldn’t have come at a better time than now,” said Emeka.

The project Mr. Austin Azodoh said the road, which would be constructed with drainage and a walkway, would be completed in the next two months before heavy rains set in.

“The project is about 550 meters. We decided to introduce about 7-8metres width road carriageway, this is to allow the drainage and walkway.

“The road will have a stone base, it will be asphalted, in areas that we require drainages, we will introduce drainages and walkway,” he said. (NAN)