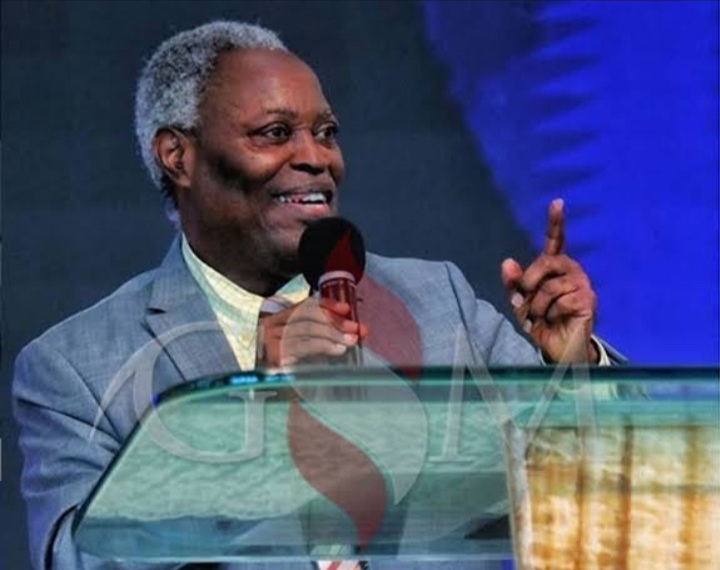 Deeper Life Christian Ministry has said the comments by its General Superintendent, Pastor William Kumuyi, on the Muslim-Muslim ticket during a recent media chat in Ilorin, were not a political commentary aimed at attacking any personality in the country.

The Church which made the clarification in a statement made available to newsmen in Uyo, Akwa Ibom State capital, noted that Pastor Kumuyi’s comment was misrepresented by a section of the media.

The Church, therefore urged members of the public to be wary of such misrepresentation, adding that Pastor Kumuyi as usual calls for continued prayers for the country and for the manifestation of God’s will in Nigeria.

The statement reads:” Deeper Christian Life Ministry is aware of a news story on Muslim-Muslim ticket making the rounds and attributed to the General Superintendent of the church, Pastor William Kumuyi.

“For the sake of the public and the need to clear the misrepresentation the story may have caused, the church considers it important to make clarifications.

“On Wednesday, June 22, at Ilorin, Pastor Kumuy had paid a courtesy call on Governor Abdulrahman Abdulrazaq of Kwara State after which he had a chat with newsmen.

“During the chat, Pastor Kumuyi appealed to all parties to take the interest of Nigerians into consideration while making their choices in representing the people, adding that, “The Muslim-Muslim or Christian-Christian ticket’ is a difficult and slippery area.

“So, what I will say is that the political office holders should look at the heartbeat of the country as well as the desires of the people.

Politicians should know that they are not there for themselves. They are there for all of us. They should ask and make their researches about what the country wants.”

It stressed: “The pastor’s statement was not a political commentary aimed at attacking any personality in the country as wrongly portrayed and misrepresented by a section of the media.

“We, therefore, urge members of the public to be wary of such misrepresentation. As usual, Pastor Kumuyi calls on Nigerians to continue praying for the country and the manifestation of God’s will in Nigeria”