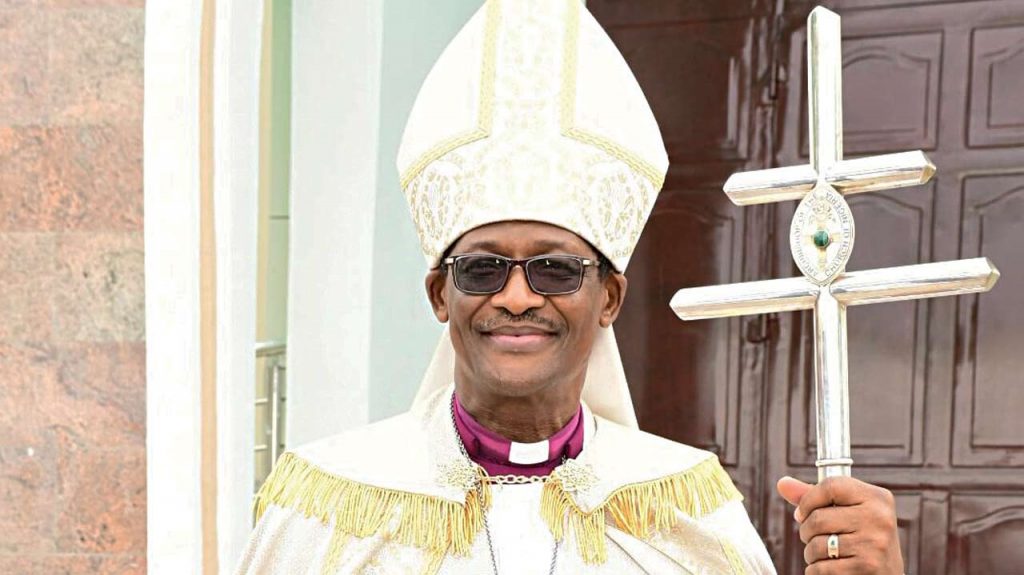 On March 25, 2020, when he assumed office as the Primate of Church of Nigeria (Anglican Communion), Most Rev. Henry Ndukuba had said his tenure would witness a Decade of the Reign of God. And to actualise that dream, the Primate had set up a special Committee to streamline, crystallise and document the vision for the new administration.

The Committee, which met at the Ibru Centre Agbarha-otor, Delta State from August 11 to 14, 2020, consists of 15 Bishops, 28 clergymen and 28 laity from the 14 provinces of the Church of Nigeria, with its Episcopal Secretary and Archbishop-elect of the Province of Owerri, the Most Rev. David O. C. Onuoha, as the Chairman and Primate’s Personal Assistant, the Ven. Dr. Olayemi Fatusi, as the Desk Officer.

Addressing the meeting’s Opening Session, Ndukuba, who was represented by the Archbishop of Bendel Province and Bishop of Ughelli, the Most Rev. Dr. Cyril Odutemu, said without vision, people would perish. He urged participants to be diligent in accomplishing the assignment, which would ultimately chart the roadmap for the church in the next decade. He said their work would be contributory to the Church’s move in the new era.

The Rector of the Ibru Centre, the Ven. Dr. Princewill Ireoba enjoined the Committee to allow God to give the vision to be written down, so that it would surely come to pass. He took his text from Habakkuk 2:1-4, where God responded to Habakkuk’s worries by giving him a vision of what was to come and urged him to believe that it would come to pass.

The Rector, who explained the importance of visualising, said the act of giving vision to Habakkuk shows that God Himself plans ahead. He urged the Church to follow suit, by also seeing far and planning ahead.