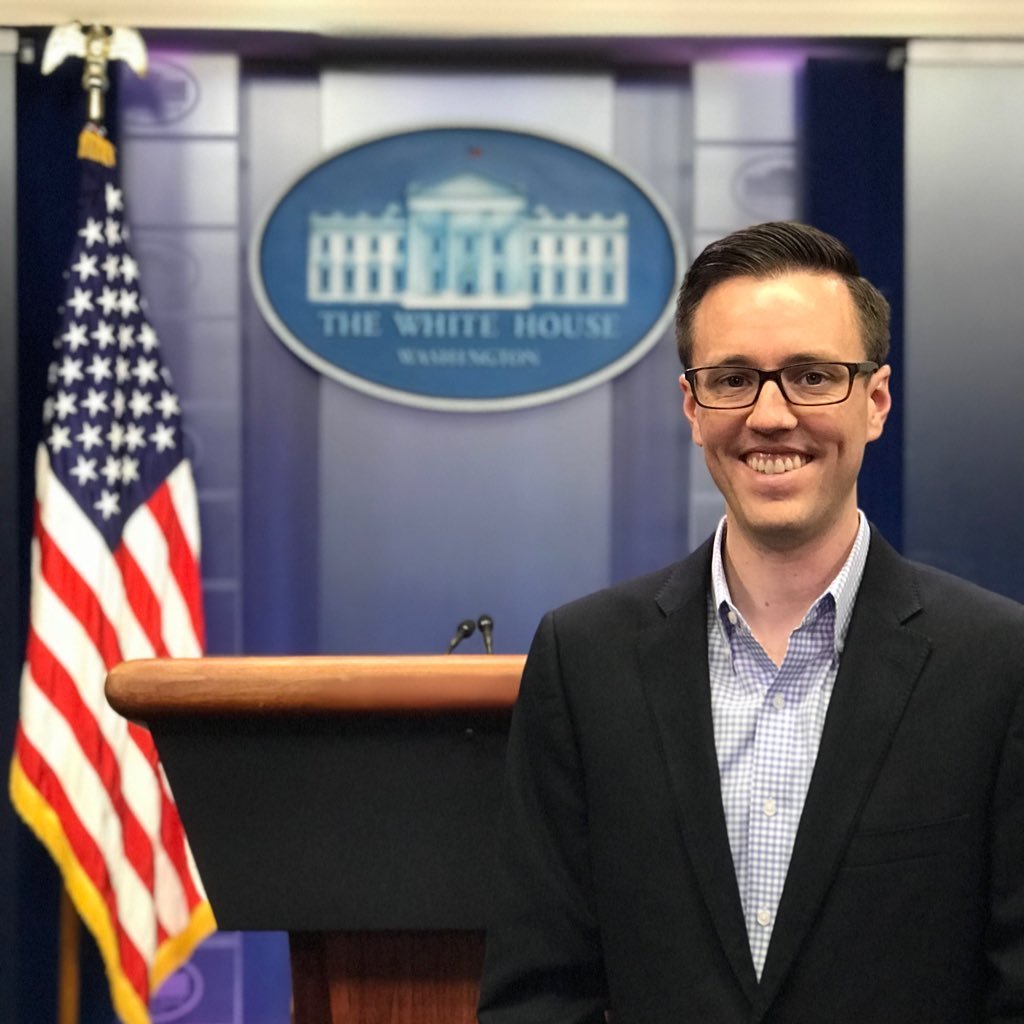 The United States has announced that it would not join a global effort seeking to provide worldwide access to COVID-19 vaccines.

American said the project is being led by a “corrupt” World Health Organisation (WHO).

At least 170 countries are in talks to join the vaccine initiative, COVAX.

The European Union has donated €400million.

On Tuesday, White House spokesperson, Judd Deere noted that the U.S. would “not be constrained by multilateral organisations influenced by the corrupt World Health Organisation and China”.

“This President will spare no expense to ensure that any new vaccine maintains our own FDA’s (Food and Drug Administration) gold standard for safety and efficacy, is thoroughly tested, and saves lives.”

The Trump administration pulled out of the WHO in July.

In April, the American leader suggested that Beijing wanted him to lose the November 3 election.

China has continued to reiterate that it has nothing to hide, and that the WHO cleared it of any wrongdoing.