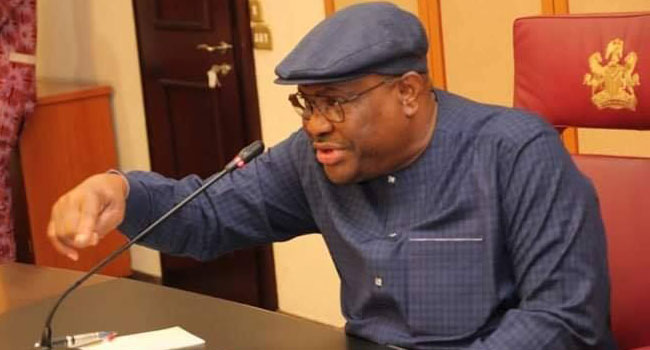 Palpable fear has gripped Bonny Island, Rivers State following the sudden death of eleven persons in the past two weeks.

Seven persons died in Bonny this week and complain of person who lost sense of smell, taste, malaria, weakness, vomiting and stooling had heightened concern about a possible outbreak of COVID-19.

A Bonny community leader, who pleaded anonymity said in the past two weeks, several persons had visited medical facilities, complaining of loss of taste and smell and other COVID-19 related symptoms.

As death toll mounts, we gathered that doctors in Bonny on a WhatsApp group compared notes, observing that many treated in the past two weeks shared similar symptoms. So, they became alarmed.

The source said NCDC officials had visited medical facilities, collecting samples from volunteers, to determine if it was COVID-19 or not. It was also gathered that the sudden surge in sickness and deaths in Bonny might not be unconnected to a gas linkage in a multinational oil firm.

Multiple sources in Bonny complained that the offensive gas linkage saturated the atmosphere since last week, forcing residents to flee.

Meanwhile, in a statement, President, Bonny Graduates Forum (BGF) called for an investigation, as those affected have been mostly adults.