The founder and General Overseer of Christ Living Hope Church, Reverend Ekwem Emmanuel Ugochukwu, arrested with drugs at Lagos airport has been granted bail by a Federal High Court sitting in Lagos State. 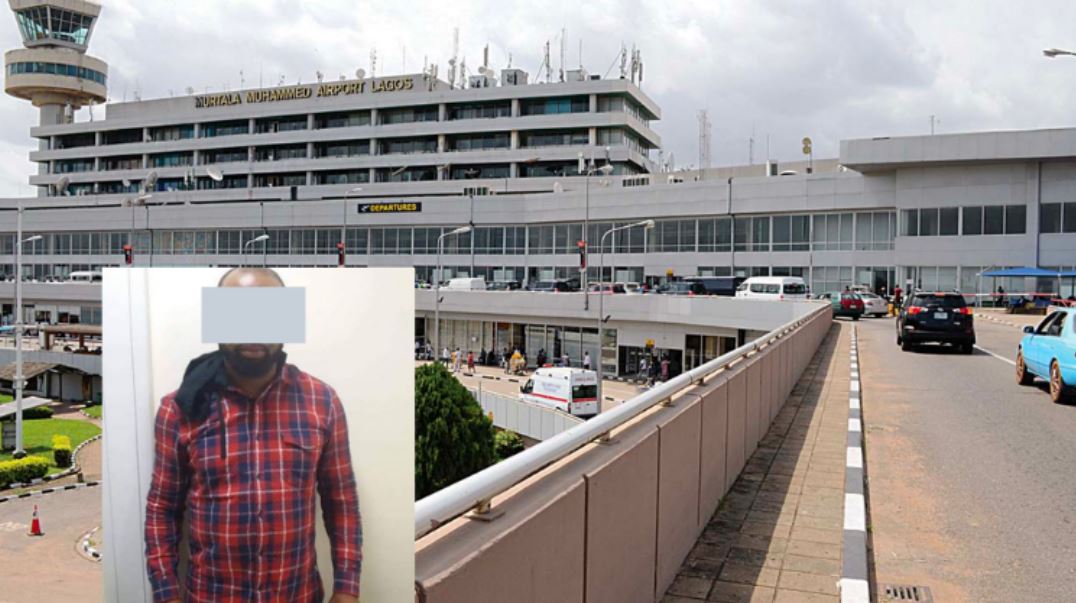 It had earlier been reported that the National Drug Law Enforcement Agency arrested the General Overseer at the Murtala Muhammed International Airport for drug peddling.

The cleric was arrested while on his way to a three-week crusade in Nairobi, Kenya, with 54 sticks of drugs wrapped around his body.

The popular preacher who has his church headquartered in Isuaniocha, Mgbakwu road, Awka, Awka North LGA, Anambra State, and two other branches in Lagos and Abuja, was arrested on Monday 7th March, during the outward clearance of passengers on Ethiopian Airlines flight to Nairobi via Addis Ababa.

Following his arrest, the NDLEA arraigned the suspect on a one-count of unlawful export of the banned drug. He was first arraigned on 29 March.

The charge reads: “That you Ekwem Emmanuel Ugochukwu, male, adult, on or about the 7th day of March 2022 during the outward clearance of passengers of Ethiopia Airlines flight to Kenya at screening 1, Departure Hall of Murtala Mohammed International Airport, Ikeja-Lagos, without lawful authority exported 40 grams of Cannabis Sativa, a narcotic drug similar to Cocaine, Heroin, and LSD.”

In his ruling on Friday, the presiding judge, Justice Daniel Osiagor, granted the defendant bail in the sum of N2 million with one surety after his “not guilty” plea to a one-count and adjourned the trial to June 26.

Osiagor ruled that the surety must be a director in a Federal or Lagos State government establishment.

He, however, remanded the defendant in NCoS custody till the perfection of his bail conditions.