Cost Of Data Reduced By 50% Since January – NCC 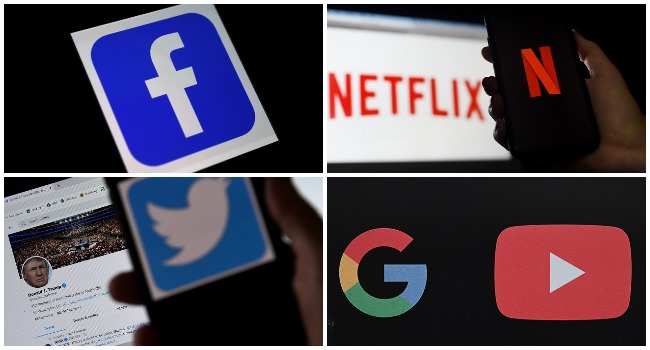 A report by the Nigerian Communications Commission has indicated that the cost of internet data in Nigeria reduced by 50 percent between January and November.

According to the statement, the reduction is in line with Minister Isa Pantami’s Nigerian National Broadband Plan which was launched in December 2019.

“In line with Dr Pantami’s commitment to under promise and over deliver, the measures have caused the current cost of data to reduce significantly beyond the December 2020 projection of N925,” the Ministry’s statement added.

“The Federal Ministry of Communications and Digital Economy, through the NCC, will continue to ensure that consumers enjoy a price regime that supports fairness and is friendly to consumers. Policies are in place to ensure that operators adopt competitive pricing that eschews unjustifiable margins. The general public may also wish to note that complaints about rapid data depletion are also being investigated.”