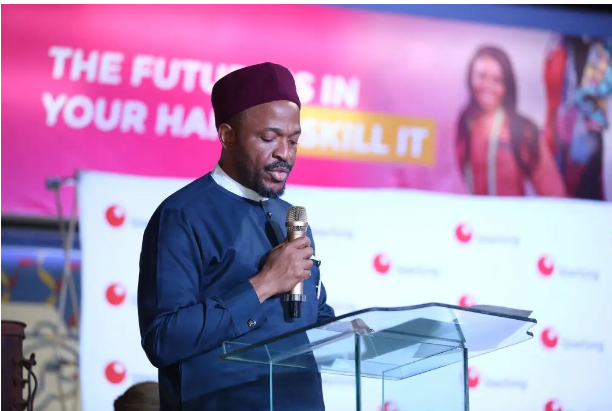 The Minister of State for Education, Chukwuemeka Nwajiuba, has disclosed that the Federal Government is already making plans to reopen schools nationwide but it won’t happen in two weeks as being speculated in some quarters.

Speaking during the daily briefing of the Presidential Task Force on COVID-19 on Thursday, Nwajiuba said there was no exact date yet as to when schools will reopen.

He also urged members of the public to disregard rumours making the round on social media that the Federal Government would reopen schools in the next two weeks.

According to him, schools will be reopened after they are resourced properly.

He said “We all are seriously interested in reopening and I believe we will reopen soon.

“But I can’t confirm what your children said that we will reopen in two weeks.

“The issue around reopening has nothing to do with the availability of the schools or not. It has to do with national governance.

“The idea of shutting down the schools has nothing to do with the schools per se.
“You heard the chairman of the Presidential Task Force on COVID-19, the SGF, keep saying it is a national response.

“It is a single national response and everything we do flows from that.
“When they determine, I’m sure you have seen all the experts here, if they say that there is a measure of safety to which we can expose our children, we will gladly do that.

“We are watching and we are working with all bodies within and outside the country.
“The five countries of the West African Examination Council (WAEC) are meeting and I just came out of a meeting with African Union (AU) Ministers of Education, everybody is concerned as you are.

“We hope to reopen very soon. This morning, I met with the Ministry of Science and Technology.

“We are looking at putting a system in place that can disinfect every child as he goes into a school and disinfect him as he goes out.
“If we resource our schools properly we can begin to reopen.

“But we must be able to ensure that the children go in safe and come out safe and not become a conduit for further infection in society.”