Church In Kogi Attacked By Gunmen, Kill Two, Injure Others 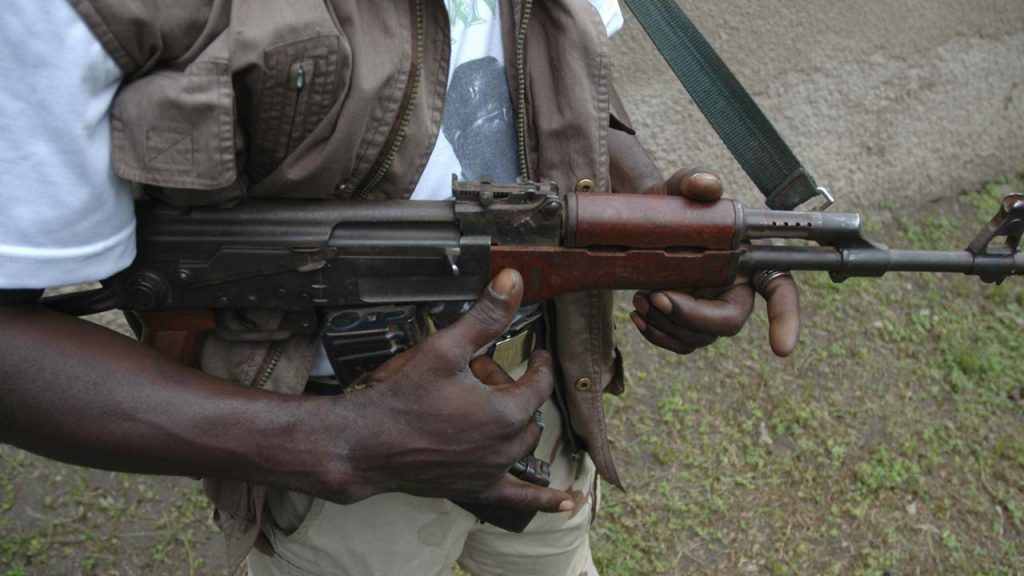 Two persons have been killed, while three others were injured as unknown gunmen attacked a Celestial Church located in Felele, Lokoja, Kogi State 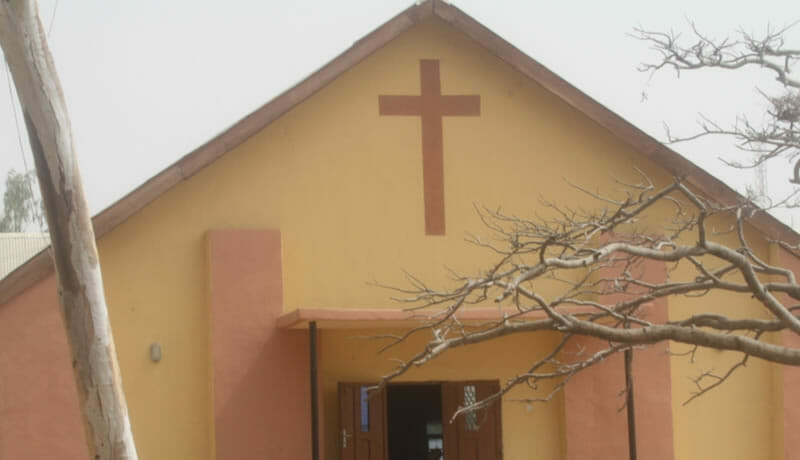 It was gathered that the incident happened late Sunday evening behind NNPC Mega station in Felele.

An eyewitness told our correspondent that the gunmen stormed the church and started shooting sporadically.

It was further learned that two people died instantly, while several others scampered for safety.

An eyewitness said, “when they entered, they started shooting at everyone outside the church. I now went and hid inside a cassava farm. What I saw yesterday was like an action film in a movie. Kogi is no longer safe”

According to him, hoodlums invaded the Church and started shooting at worshippers.